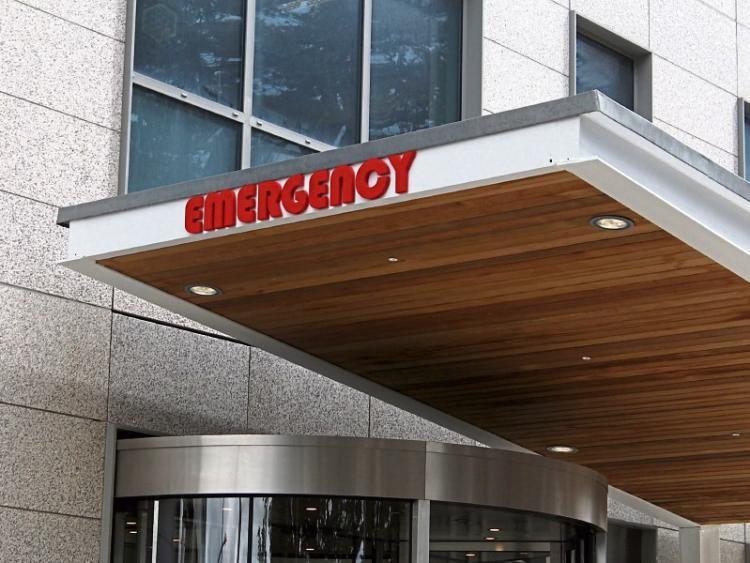 A THREE-year-old girl is being treated for injuries following a reported two-storey balcony fall at an apartment block in Limerick city centre.

Gardai at Henry Street were called to the scene of the incident at Mount Kennett, near Steamboat Quay, at around 6pm this Friday.

Ambulance arrived shortly at the scene and the toddler was taken to University Hospital Limerick, where she is still being treated for injuries.

The toddler's condition is not known at this stage.