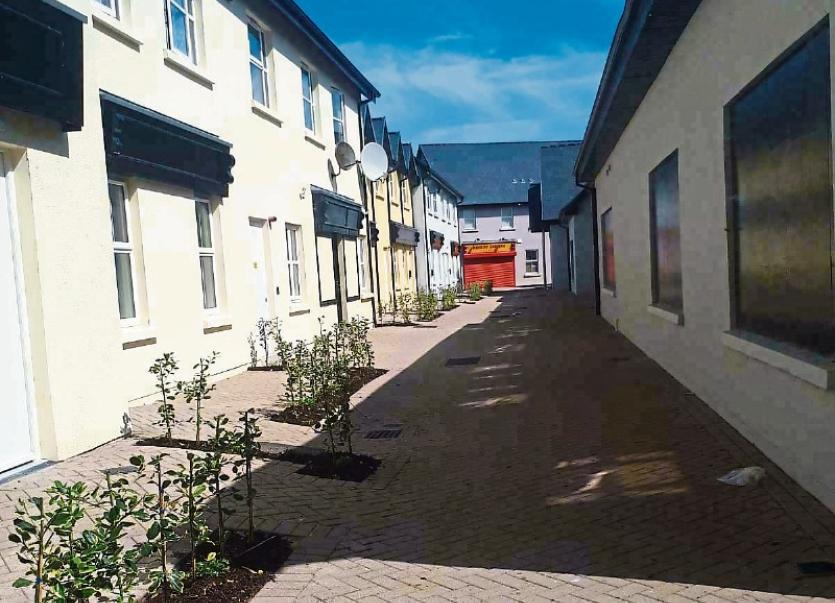 Gardai are awaiting the results of a post mortem examination following the sudden death of a man in Castleconnell this Monday morning.

The alarm was raised at around 8am after the body of the man was discovered at his home near the centre of the village.

Gardai and paramedics from the National Ambulance Service attended the scene and the man was pronounced dead at the scene shortly after 10am.

“The body was removed to University Hospital Limerick for a post mortem. The results of the post mortem will determine the course of the investigation,” confirmed a garda spokesperson.

Foul play is not suspected and a file will be prepared for the local coroner.

Gardai at Castleconnell are investigating.