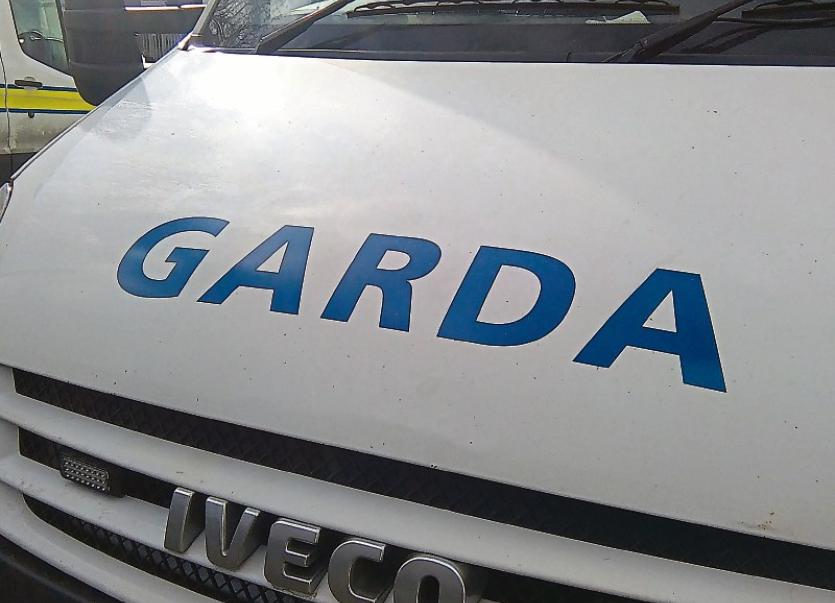 THERE have been no recent reports of any suspicious incidents involving children at playgrounds in the Newcastle West area, the Garda Press Office has said.

And, according to a spokesperson, records dating back over the past four months were checked before the statement was issued this Tuesday lunchtime.

The statement came in response to questions, asked by the Limerick Leader, after a number of media outlets reported that two individuals, from Northern Ireland, had been accused of targeting kids in Newcastle West and in Bandon, Co Cork.

There had been “sightings” of the pair in the south-west, the article claimed.

“We cannot comment on named individuals or articles by third parties,” a spokesperson for the Garda Press Office told the Limerick Leader.

However, when asked if there had been any reports of suspicious activity around playgrounds/amenity centres made in relation to the Newcastle West garda district the following reply came back: “Can’t find any incident in Newcastle.  Have checked the last 4 months.”

But the spokesperson offered general advice, saying that anyone who sees any suspicious activity should contact the gardai and they would investigate.