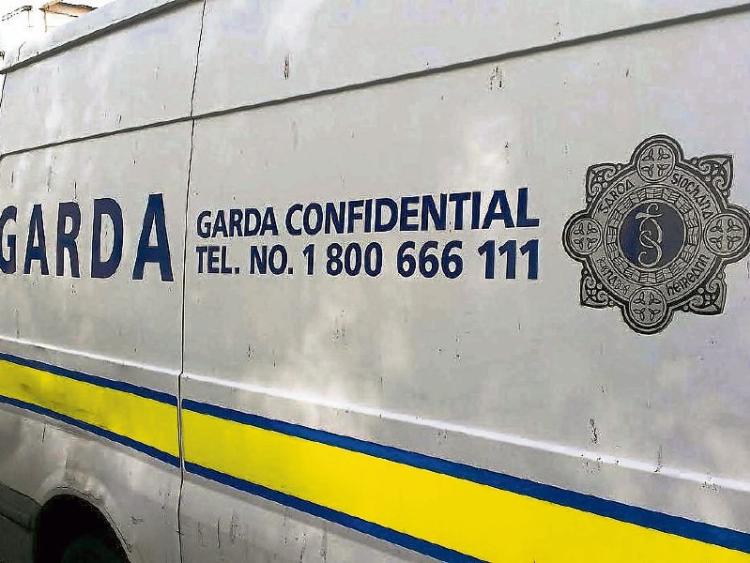 A NUMBER of homes in Limerick have been searched as part of a nationwide investigation into the possession and distribution of child abuse images.

Searches  were carried out in Limerick and in a number of other counties in recent days as part of Operation Ketch.

It’s understood that computers, ipads, phones and other equipment have been seized and that arrests are likely to follow once the materials seized have been examined.

It is understood Operation Ketch, which is being led by members of the Online Child Exploitation Unit at the Garda Protective Services Bureau, was launched last year.

A number of international law enforcement agencies have provided assistance to gardai in recent months.

Further details of the long-running operation, which saw searches being carried out in 12 counties, are expected to be released later this Monday at a media briefing in Dublin.