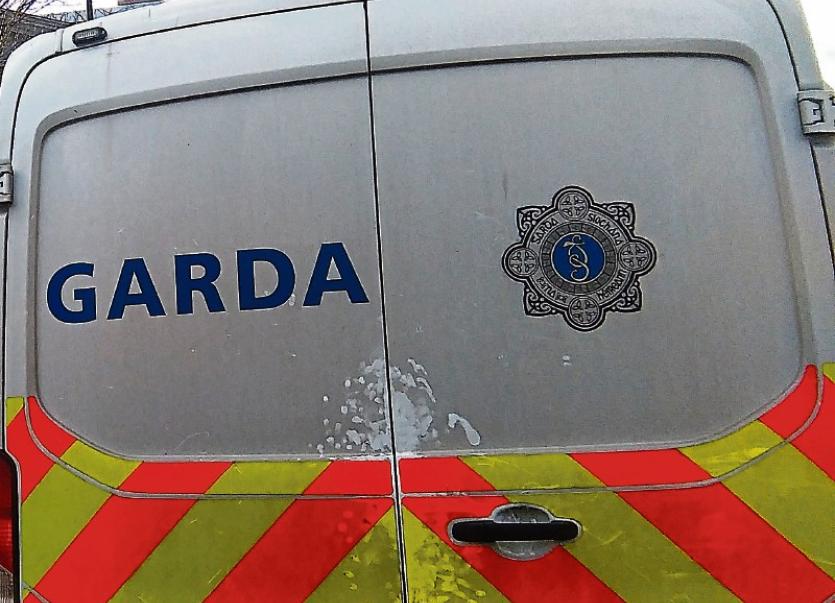 Four men are due before Ennis District Court this Saturday afternoon

FOUR men with alleged connections to a Limerick-based crime gang have been charged in connection with a break-in at a pensioner’s home in County Clare on Friday.

It’s understood the occupant of the house, who is aged in his aged 90s, was alone in the house at Kildysart Road near Ennis at the time of the burglary.

He was unharmed during the incident.

Four men were arrested on Friday evening during an operation involving gardai from the Limerick and Clare divisions assisted by members for the armed Regional Support Unit.

Two of the men are in their 30s while one is aged in his 40s. The fourth is a teenager.

All four were taken to garda stations in Clare following their arrest and gardai have confirmed that all four have been charged in relation to the burglary.

They are due to be brought before a special sitting of Ennis District Court later this Saturday.