Kate O’Brien home should be used by UL, says owner 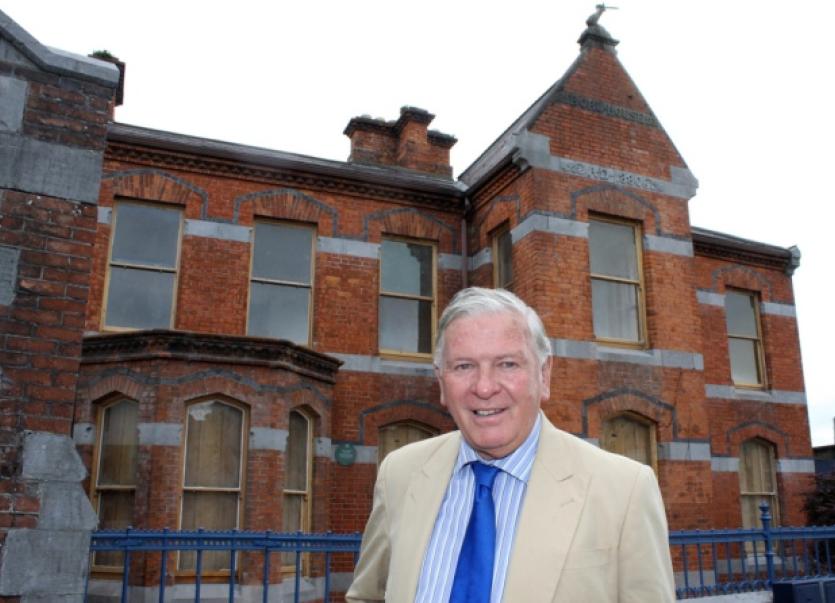 THE UNIVERSITY of Limerick has expressed an interest in acquiring the Kate O’Brien home on Mulgrave Street, following an extensive renovation of the property in recent months.

THE UNIVERSITY of Limerick has expressed an interest in acquiring the Kate O’Brien home on Mulgrave Street, following an extensive renovation of the property in recent months.

Owner David Maxwell Fitzgerald, who purchased the protected structure for €80,000, said he has been in talks with UL regarding the future use of the property, but has no current plans to sell the building.

However, he said he would not be opposed to allowing UL to take a long leasehold of the property, which was once home to the famous writer.

“If the university wantsto come into the city, this is the perfect opportunity for them. The Opera centre development is light years away from being built. It could be a perfect base for the school of English, or for students if they were to introduce Kate O’Brien scholarships for example. I believe the Minister for Finance Michael Noonan may have some influence in the matter,” he told the Limerick Chronicle.

Mr Maxwell Fitzgerald did not wish to disclose the amount he has spent on renovating the extensive property, but said he’s delighted that after 25 years of being boarded up, 29 sheets of steel have been removed and the building is on its way to being restored to its former glory.

“I’d say about 90% of the work has been done now, without any State funds, and I’m being with the progress. It has come on beautifully and looks pretty terrific I think. I believe it could be put forward as one of the nicest classical Victorian homes in Limerick,” he said.

The racehorse owner, who also runs a wind farm business, said he bought the building on a “whim” but is delighted to have an association with it. The property had been on the market for five years, and was purchased after its price fell off from €350,000, a drop of 77% in price. The 3000 sq ft property includes seven bedrooms and four additional rooms in the attic. The detached two-storey redbrick building was built by the writer’s grandfather, Thomas O’Brien, in 1880. The university was not available to comment at the time of going to print.