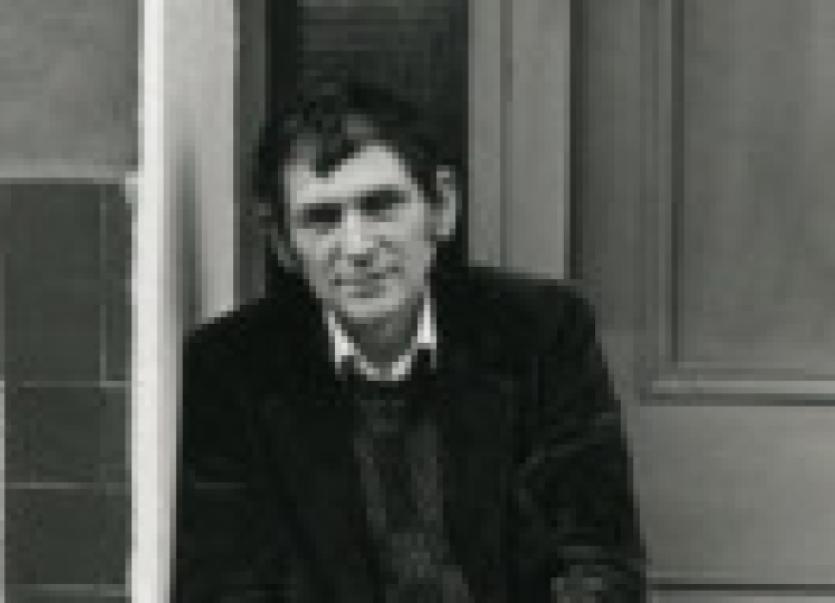 And the Cathaoirleach of Limerick County Council, Cllr Jerome Scanlon has issued a warm welcome to all the visitors expected in the town during the most intimate of literary festivals.

“We cannot underestimate the value of Eigse Michael Hartnett to the town of Newcastle West both from a reputational point of view and from an economic point of view,” the Cathaoirleach said. “It brings people into the town and that is significant, particularly in these economic times.

However, he was keen to stress the warmth of the welcome awaiting those who made their way to Hartnett country, and he particularly welcomed the many men and women who were making return visits.

Launching the festival, Cllr Scanlan alluded to Michael Hartnett’s grandmother, Bridget Halpin and the great influence she had on Michael’s formation both as person and as poet.

His interest in and passion for the Irish language was kindled at Bridget’s home in Camas and he wrote with great insight about her and her life in rural Limerick.

“She was somebody I knew myself and could identify with,” Cllr Scanlon said. “I passed her door every day when I was going to school.