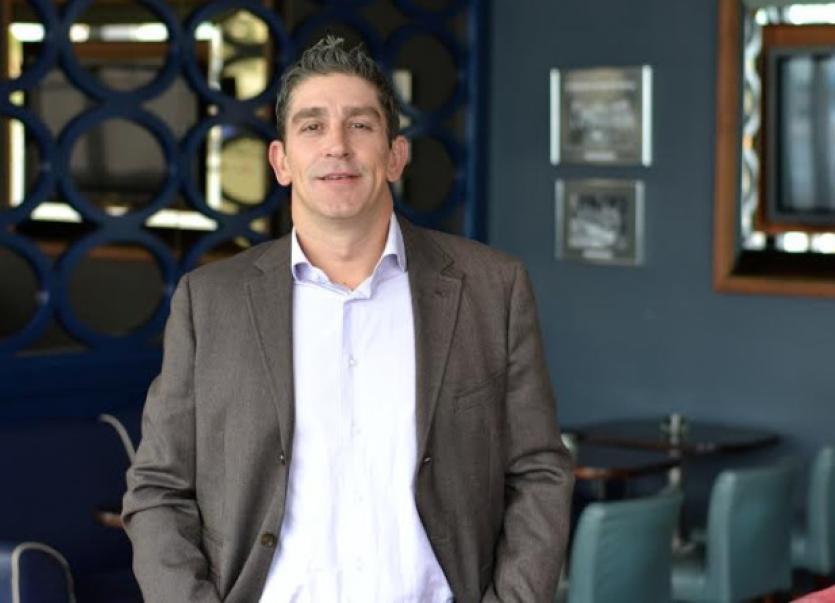 A SPECIAL tribute will be made at to Limerick in October at the world premiere of a composition that was inspired by a world-renowned poet’s stay in the city.

A SPECIAL tribute will be made at to Limerick in October at the world premiere of a composition that was inspired by a world-renowned poet’s stay in the city.

A poem written by Barack Obama’s inaugural poet Richard Blanco, entitled Leaving Limerick in the Rain, has been written in the form of music and will be performed at Boston Symphony Hall, on October 5.

Blanco, who was a visiting writer in Limerick as part of the City of Culture’s literary pillar in August 2014, told the Limerick Leader that the poem was written as a “goodbye letter to one particular person, but in spirit it’s really meant to address and embrace all the people I met in Limerick”. He said that when he was asked to write for an anthology, under the theme of “liberation”, he immediately thought of his stay in Limerick.

He said that he was “struck by the incredible emotional connections” that he made with the people during his two-week residency, and added that when he was at the airport returning home, he “already missing Limerick and overcome with nostalgic, as if I had spent years there.

“I remember at first feeling a little anxious, wondering how I — a Cuban-American gay poet —would be received in Limerick. But I felt welcomed and honored right from the start, and every moment of my stay, especially at the public readings I gave.

“I felt embraced, and I connected with a lot wonderful people — some went to every reading.”

Inspired by Blanco’s verses dedicated to Limerick, professor of composition at the University of California Pablo Ortiz composed the musical adaptation, which will be conducted by David Hodgkins at the gala.

Mr Blanco said he would like the musical composition to see the stage in Ireland, and that he would like to visit Limerick to “share the poem in person and reconnect with everyone.

“Limerick is still in my heart, mind, and soul. I remember Limerick and it’s people often, and would like to bring my partner, Mark, to share both with him.”

The poet, who is one of five US inaugural poets alongside Robert Frost and Maya Angelou, said that he was “struck by how alive poetry is in Limerick and in the spirit of its people”.

Former City of Culture board member James Lawlor said that Richard Blanco was an “interesting writer to bring to Limerick and its people” because of the city’s strong “mix of nationalities”, as the famous poet’s themes cover multiculturalism.

He said that his first public appearance was at the Watch House Cross Library in Moyross.

He said that the news of a poem about Limerick being turned into composition is “beyond our expectation of what the programme [literature pillar] was going to be”, and that it’s one of “biggest pieces of legacy” to take away from the City of Culture.