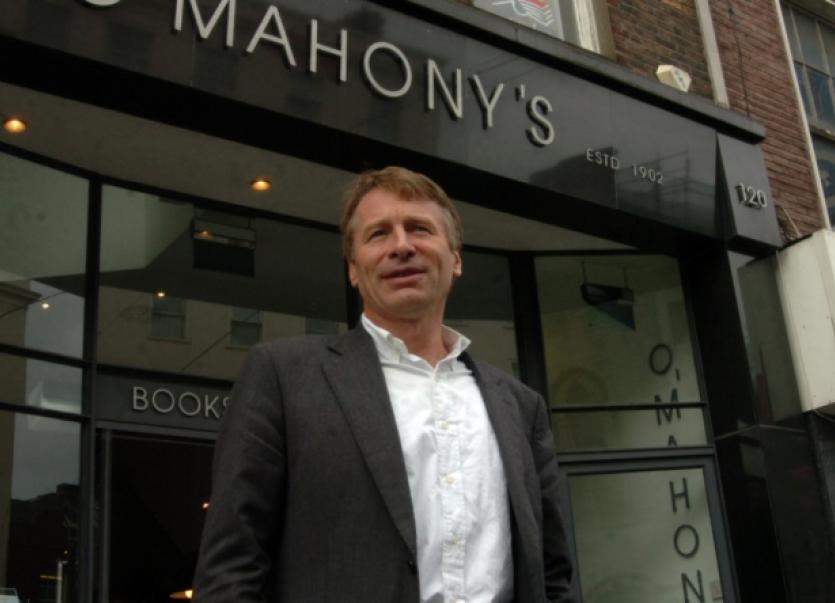 HUNDREDS of copies of Harper Lee’s much awaited follow-up of To Kill A Mockingbird have now been sold in Limerick, despite issues with some deliveries nationwide.

HUNDREDS of copies of Harper Lee’s much awaited follow-up of To Kill A Mockingbird have now been sold in Limerick, despite issues with some deliveries nationwide.

Described as the publishing event of the decade, Go Set A Watchman is currently the number one bestseller in O’Mahony’s in Limerick, and proprietor Frank O’Mahony said they had been unaffected by issues which initially hindered sales elsewhere.

“We got six deliveries of the book in recent days, and one delivery was faulty but we didn’t sell any of those copies,” he told the Limerick Leader.

“It’s selling exceedingly well; well into the hundreds, but I can’t reveal a specific figure for commercial reasons.

“Very few books would sell into the thousands [in a single store]; 600 to 700 copies would be the average norm. The book market has changed, but the ebooks market hasn’t affected us as much as we would have thought. Ebooks sales have tapered off, I think, and reached their equilibrium level,” he said.

In a note to booksellers nationwide last Friday, Easons said issues with a delivery of the much-anticipated sequel meant that stores across Ireland would not get their shipments as early as anticipated.

The flagship Easons store on O’Connell Street in Dublin had no copies of the novel in stock last week.

However, a spokesperson for Easons told this newspaper: “All the stocks have now been replenished and the book is selling well in our two Limerick stores, in the city centre and in the Parkway shopping centre. We expect it will keep selling well to the Christmas and beyond.”

Amazon also apologised to fans who unwittingly bought copies of the book, with crucial lines missing from the final chapter.

Aside from distribution issues, there has been much debate over whether the book should ever have been published, and whether it has been done so at the author’s consent. Now aged 89, the author resides in a nursing home and is said to be deaf and partially blind.

Author John Boyne in The Irish Times wrote: “Go Set a Watchman will quietly slip away, not forgotten but little more than an interesting side note to a work of literary genius, the great American novel that has already been written.”