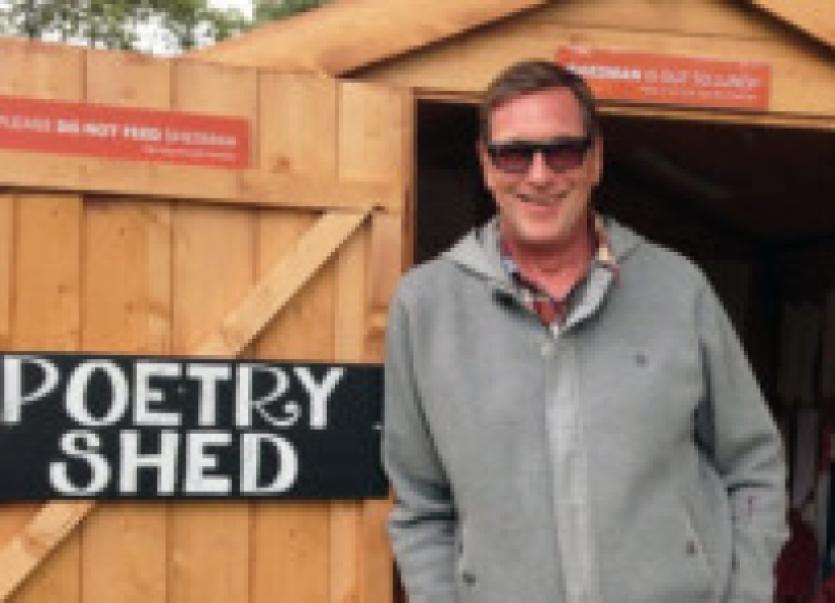 LIMERICK’S international poetry festival celebrates 20 years with a special five-day run this year, welcoming some of the country’s top poets to the city.

LIMERICK’S international poetry festival celebrates 20 years with a special five-day run this year, welcoming some of the country’s top poets to the city.

Cuisle has beefed up its offering to mark City of Culture and to mark its 20th anniversary.

Poets such as Eiléan Ní Chuilleanáin, Macdara Woods, Nuala Ní Dhomhnaill and Paddy Bushe will attend, while workshops, an open mic night and a ‘substantial’ education programme will feature over the five days.

The latest volume of the Stony Thursday Book, this year edited by Peter Sirr, will also be launched.

“Cuisle provides an intimate and hospitable environment for invited guests, as the many positive testimonials from past guests attest,” said chairperson Ciaran O’Driscoll of the festival, which runs from this Wednesday to Sunday.

“We’re really looking forward to this year’s programme and wish to thank the many people who have helped and supported us over the past 20 years, especially the poetry audience for whom it has been a pleasure to present Cuisle and without whom it would not be possible,” he added.

To mark the year of culture, a series of Poetry in Public Places events have been organised.

This includes an initiative from Limerick Printmakers’ artists, who have responded to work by poets that have previously attended Cuisle, installing their work on Patrick Street. Mark Whelan has also created Ghost Sonata, consisting of one long poem on the windows of Roches Street while, in co-operation with RTÉ Lyric FM, Poems on the Air will place places recordings both on the airwaves and in various retail spaces.

Also, ‘Shedman’ John Davies will bring his famous travelling shed to Limerick as part of the festival.

“My shed is very accessible. Anyone can come in to tell me their shed stories, to bring anecdotes and poems, pictures and photos, recollections and fantasies,” he explained.