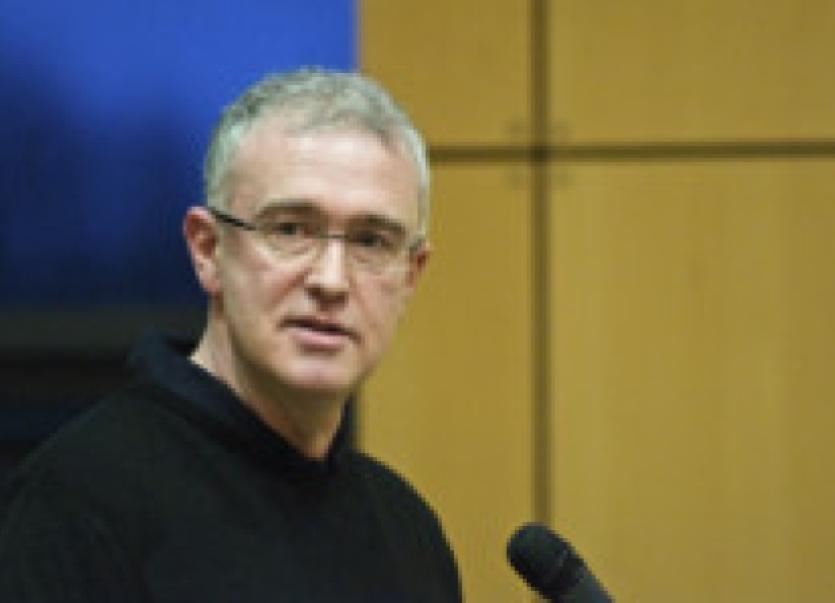 WRITERS and emerging writers living in Limerick are now being offered an opportunity to appear in print alongside award-winning novelist Donal Ryan.

WRITERS and emerging writers living in Limerick are now being offered an opportunity to appear in print alongside award-winning novelist Donal Ryan.

Author and broadcaster Joseph O’Connor, who holds the Frank McCourt chair and heads up the Masters in Creative Writing in UL, called for submissions this week for a book to be published next February and which will be launched with a national promotional campaign.

The Ogham Stone has been published by English literature students at UL for the past three years, appearing online and last year in brochure format, Mr O’Connor told the Limerick Leader this Wednesday.

But this year, the plan is to produce a professionally designed, 170-page book.

“Every creative writing course needs a very good literary magazine,” Mr O’Connor said. “That is something I want to put in place for my own students. But because my job includes some element of outreach, because it is the City of Culture and because my job is named after Frank McCourt, I do want to try to reach out to people who haven’t engaged in a literary production before.”

The idea for the open submission call came from the students, Mr O’Connor said. “They wanted to widen the pool. It is all coming from them.”

Limerick, he continued, was such a culturally active place, something which is not often recognised and huge numbers of people in the area are writing memoir, fiction and poetry.

“There is writing happening everywhere in LImerick but not enough of a serious outlet.,” he said. His hope is that The Ogham Stone will take root and through it: “We can put the students in touch with the wider community.

A selection committee made up of students will examine all work submitted. “They will decide who will get into The Ogham Stone,” Mr O’Connor said before adding: “Students will be treated the same as everybody else,”

Mr O’Connor will write an introduction to the book and has also invited award-winning novelist Donal Ryan to write a new short story which will be included. Joseph O’Connor will also be introducing fellow-writer Colm McCann at an open session in the Mill Stream Common Room in UL on November 5 at 5pm. And the following week, on Thursday, November 13, also at 5pm, he will give a reading in the same venue when he will be joined by writers Christine Dwyer Kickey and Colin Barrett. Admission to both events is free.