Art of storytelling is ‘alive and well’ in Lough Gur 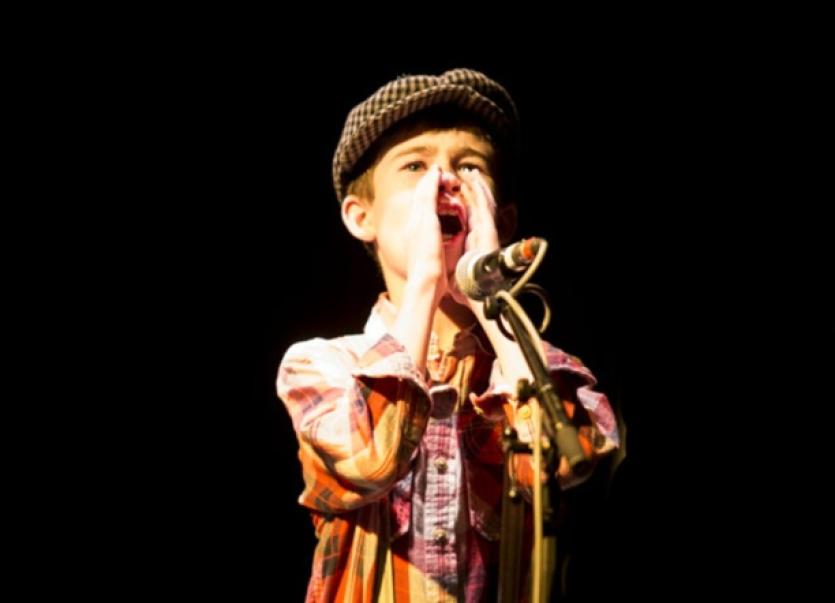 THE 19th Lough Gur Storytelling Festival which took place last weekend was described as a “booming success” by organisers.

THE 19th Lough Gur Storytelling Festival which took place last weekend was described as a “booming success” by organisers.

Young budding storytellers took to the stage in the Honey Fitz Theatre as part of the festival.

Fifteen students from six schools reached the finals of the event and presented their story on stage to a live audience and judge Willie Carr, who said the competition was “the most difficult to judge this year due to the high standard of entries received”.

Each winner received a trophy, as did their respective schools, to mark the event and a spokesperson said the high standard of entries demonstrated that “the art of storytelling is well and truly alive in Lough Gur”.

A number of other events also took place, including puppetry, a performance by John Spillane, a reading by children’s author Debbie Thomas and a performance by Lough Gur Amateur Dramatic Society.