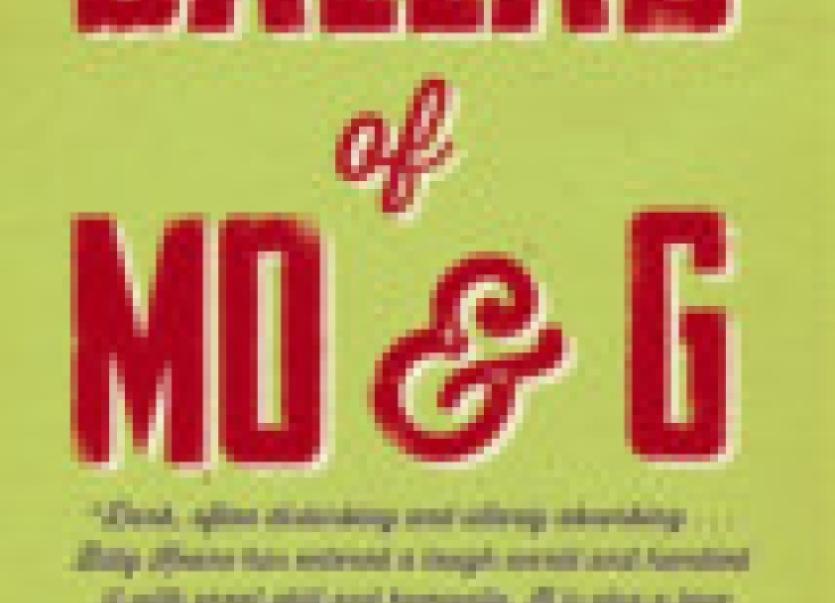 OVER the past few years, Billy Keane, has been making his name as a sports columnist with the Irish Independent and as an occasional broadcaster.

OVER the past few years, Billy Keane, has been making his name as a sports columnist with the Irish Independent and as an occasional broadcaster.

But he has also been busy writing books.

Since his first novel The Last of the Heroes was published in 2005, Billy has co-written two books, one with Billy Morgan and the second with Moss Keane. Now, with his latest book, the novel The Ballad of Mo & G, he has again broken new ground.

It is a contemporary novel, set in the the southwest of Ireland and deals with certain dark aspects of modern life. The central story revolves around the relationship between G, a somewhat weak but likeable character, and Mo, the love of his life who nonetheless marries into the Olsens, a marginalised family mired in criminality and violence.

But as the story unfolds, the characters’ also revealthemselves in their hopes and flaws.

As novelist Christine Dwyer Hickey says in praise of the book: “It is dark, often disturbing and utterly absorbing... Billy Keane has entered a tough world and handled it with great skill and humanity.” It is also, she adds, a love story for our time.

At a launch of the book in Newcastle West Bookstore earlier this month, Billy revealed that he began writing the book about two years ago. “I woke up one morning and said I’m going to write a novel today,” he said, somewhat tongue-in-cheek. But he had an idea in mind and he simply got down to the writing, finishing a first draft in double-quick time. But, in all, he said, it was a winter pursuit thatran over two winters. As he sees it, one of the main themes is about parents and how they bring up their kids.

“The second theme would be that there are two Irelands and we conveniently close our eyes to the disadvantaged areas even though we might only be half a mile away,” he explained.

In this, Billy is his father’s son. John B, through his plays in particular, shone a light into deeply unpleasant corners of Irish life and was not afraid to prick pomposity or to speak out.

And The Ballad of Mo and G is shot through with acute observations of post-Celtic Tiger Ireland. and with biting black humour.

Make no mistake, however, Billy Keane is his own writer. “I feel I am a different style to him,” he said, referring to John B. @He had a good eye. I learned from him. I amdisappointed he is not around to see this book. I think it is my best.

But I don’t walk in his footsteps. I walk beside him. He is always with me.”

A valuable lesson he did take from his father, however, was the that of putting in the time. And like his father, who wrote a weekly column for the Limerick Leader for several decades, Billy also likes the discipline of the column and then getting up the next day and getting on with the other writing.

Which means the next book is probably already written.

The Ballad of Mo&G is published by Liberties Press and costs 13.99.