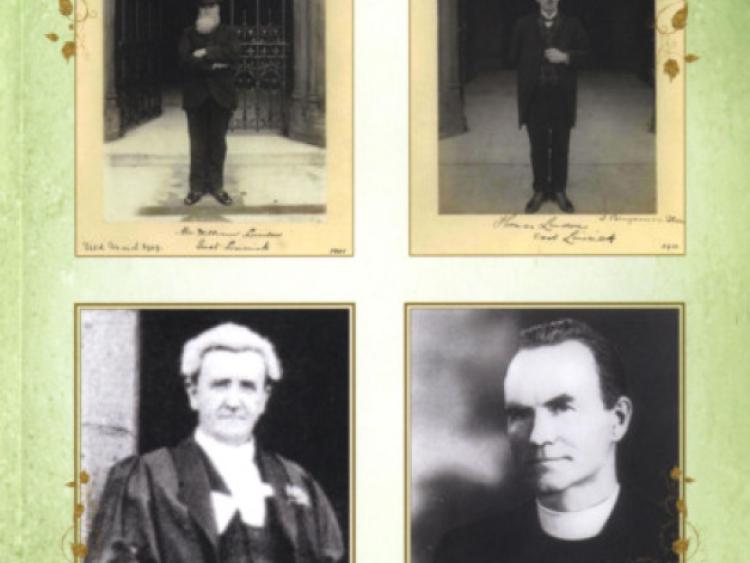 A NEW book tracing the history of a family from east Limerick who made their mark in three continents will be launched on Saturday, August 10 in The Swans Bar, Grange.

A NEW book tracing the history of a family from east Limerick who made their mark in three continents will be launched on Saturday, August 10 in The Swans Bar, Grange.

A Limerick Family: The Lundons at Home and Abroad, is the first book penned by Michael Lundon who was anxious to find out more about his family’s rich history.

“I’m not a great writer or anything like that but I have been collecting family material for years and about six months ago I got in touch with Marjorie Quarton about the book,” Michael explained.

Marjorie, who is a writer based in Tipperary, assisted Michael in his research and also guided him on how to structure the book.

“She edited it and helped me with paragraphing and linking chapters and that kind of thing. She also went into newspapers of the time like the London Times to see if she could add a little bit here and there.”

The 97-page publication details how the Lundon family left for New Zealand and the US where members of the family became politicians, barristers, bank managers, and engineers. One of them was a pioneering missionary priest who founded at least three churches in Iowa, USA.

Meanwhile, the Lundons who did not emigrate were making themselves noticed in their home country where William Lundon and his son Thomas between them were MPs in the House of Commons, Westminster for 19 years.

The book contains many little know facts about the family who made their mark in three continents during a time which included the Famine years, the Fenian Rising and The War of Independence in Ireland.

“It is about the Lundon family right back to Norman times. It is an unusual name so it was easy enough to trace,” Michael explained.

“I had been collecting material for a number of years,” continued Michael who finally decided to pen the book around six months ago.