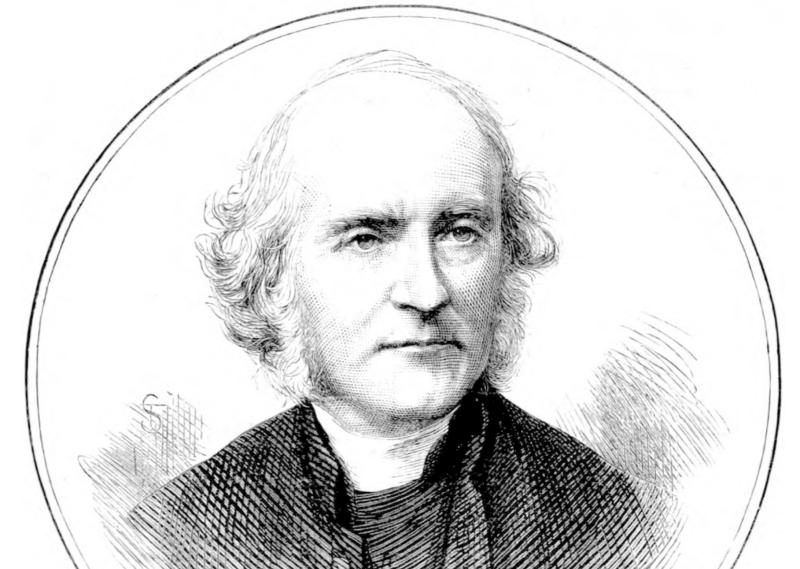 A FORMER bishop of Limerick renowned for his study of Old Irish and the Brehon Laws has had his life chronicled in a new biography.

Bishop Charles Graves was an Irish mathematician, academic and clergyman best known for his intensive study of Ogham Stones, the Celtic language and the old Irish Brehon Laws.

A leading figure in the Church of Ireland during the disestablishment of the 19th Century, the 1899 funeral of the former Bishop of Limerick, Ardfert and Aghadoe was lined with both Catholics and protestants that admired his lifetime achievements in the Treaty County.

Historian and writer Gerald O’ Carroll (pictured) stated: “The research for this book took me 20 years. When I first encountered his story, I thought ‘Why is this man not the subject of a biography already?’” 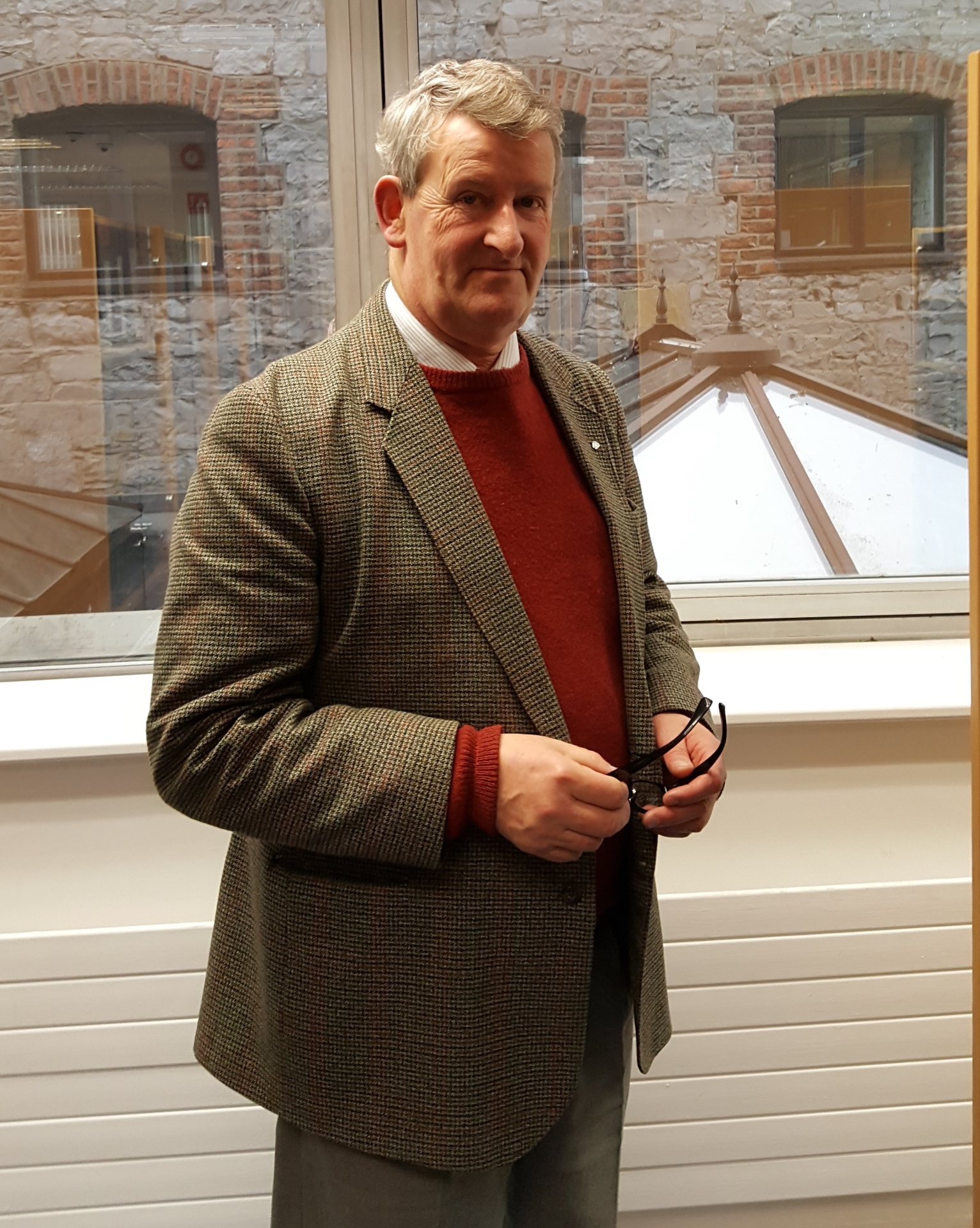 “He was an academic and philologist. His idea of a night off was of reading Old Irish which stopped being spoken in 800. He could handle Celtic and visited places like Ireland, Wales, Cornwall and the Isle of Man where people spoke this at the time. He was a near genius.”

Leaving his post of Professor of Mathematics at Trinity College in his native county as well as his post of president of the Royal Irish Academy he took to Limerick where he was at first “spat at and stoned” when he arrived “for being a protestant.”

During this period, Charles lived at the Bishops Palace adjacent to King John's Castle in Limerick, and owned land at Parknasilla House in Kerry, which he later sold to the Great Southern Hotels in 1894.

He continued his deep-seated research into Ogham Stones whilst in this 33-year position, which eventually led to him discovering the key to the ancient Irish Ogham script.

As well as a fascination with “cracking codes” he was instrumental in lobbying the Irish Government to publish the old Brehon Laws which predated the English settlements of the 17th Century.

Retired teacher and Kerryman Gerald added that: “Everyone grew to love him there in Limerick in time. When he died all the shops closed. Everyone turned out to a massive funeral, including the mayor. As a mark of respect, all of the shops in the community closed.”

Pick up a copy of ‘Charles Graves agus an Athbheochan Cheilteach’ published only in Irish, in local Limerick bookshops or visit siopaleabhar.com to order a copy online.