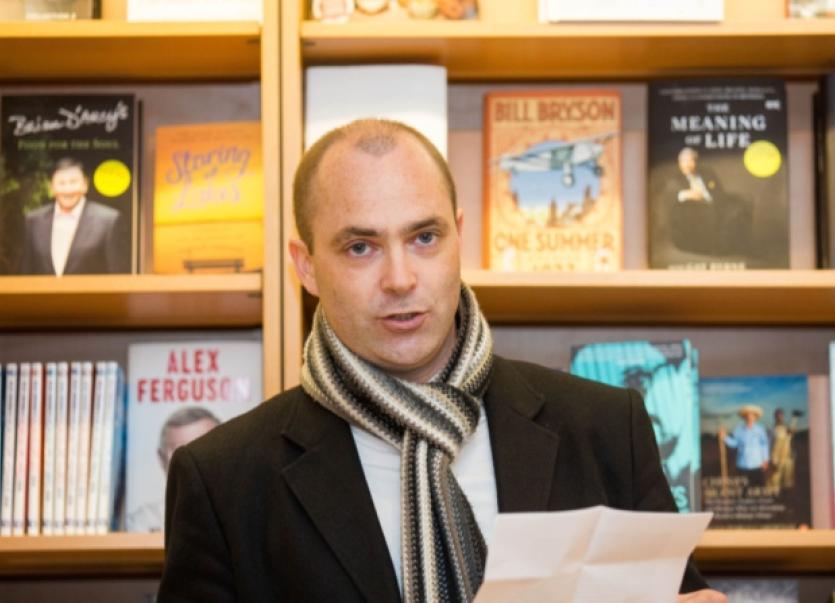 The longlist, comprising titles recommended by readers and libraries, features 142 novels, 49 of which are in translation, including just five Irish novels.

Among them are The Thing About December by Tipperary born Donal Ryan, who lives in Limerick, and was nominated by his home library of Limerick City, alongside TransAtlantic by Colum McCann, The Guts by Roddy Doyle, The Rising of Bella Casey by Mary Morrissy and The Herbalist by Niamh Boyce.

Ryan’s earlier work The Spinning Heart, which is narrated by 21 victims of the property crash, also won widespread praise, garnering the Irish Book of the Year Award before being longlisted for the Man Booker Prize and topping the bestseller lists.

However, he actually wrote The Thing About December before The Spinning Heart; though the former was published as his second novel. He recently took a sabbatical from his job as a labour inspector for the Department of Enterprise, and has just finished the first of a new three-book deal. He already has a quarter of each of his next two books written following “a burst of creativity three years ago”.

The shortlist will be announced on April 15 while the winner will be revealed on June 17.