‘Self censorship is new battle’ Anne Enright says in Limerick 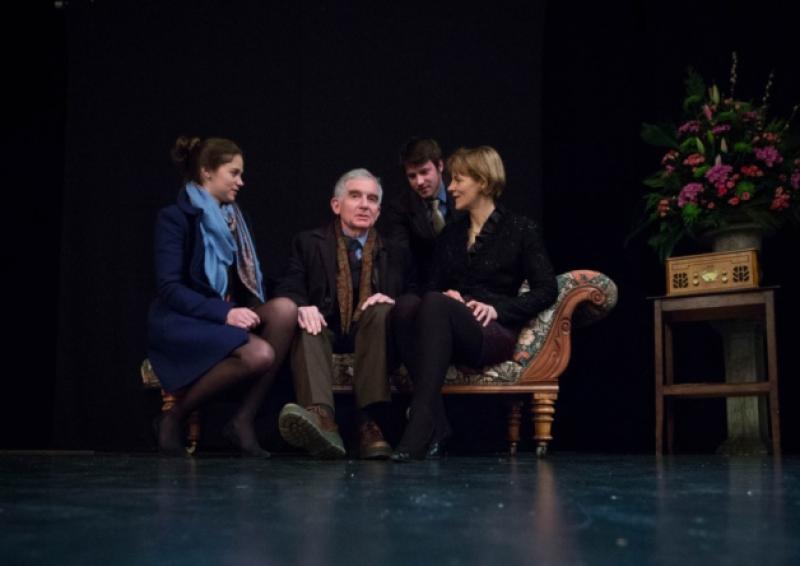 OUR moral compass may no longer be guided by the Catholic church, but self censorship in spite of all the modern outlets for expression is our new battle, the author Anne Enright has argued in Limerick.

OUR moral compass may no longer be guided by the Catholic church, but self censorship in spite of all the modern outlets for expression is our new battle, the author Anne Enright has argued in Limerick.

Speaking in 69 O’Connell Street, the former Belltable Arts Centre, the Booker Prize winning author spoke about censorship of the great literary tomes in a lecture as part of the Limerick Literary Festival - a homage to Limerick’s famous writer Kate O’Brien, whose work also attracted controversy due to its perceived risque themes at the time.

O’Brien’s The Land of Spices was banned in 1941, on the basis of the single sentence: ‘She saw Etienne and her father in the embrace of love.’

She was the only Irish writer to appeal the board’s decision, “a fact that showed either collective hopelessness or collective pride – and she was successful”, Enright said. She noted that the father’s homosexuality being central to the plot was not a problem, but the fact that she had spelled it out for the reader was.

Now, she said, while “very few modern Irish writers bother about sex...the Irish readership is still the most tactful and silent and watchful in the English-speaking world”.

This year the Kate O’Brien weekend was restyled as the 2014 Limerick Literary Festival in a bid to attract a wider audience and last weekend boasted “some of the most recognisable names in Irish and British literature” in an intriguing line-up.

Sheila Deegan, committee member, said over 1,500 people attended events across the city at the weekend. The festival was first held in 1985 and to mark its 30th year was boosted to four days this year.

Poet and festival committee member Vivienne McKechnie said that “the numbers attending the festival has grown year-on-year”, with hundreds of people from all over Ireland, the UK and beyond travelling to Limerick city for the festival. Taking in two of the city’s best arts venues, 69 O’Connell Street and the Lime Tree Theatre, hosted English playwright Michael Frayn, Irish Times poetry award winner Michael Longley and Claire Tomalin, English biographer and journalist.

The weekend was officially opened by the Duchesse de Magenta, Amélie de Mac-Mahon. Her late husband Philippe was a descendant of J.B. MacMahon, one of the Wild Geese who left Limerick after the Treaty of Limerick in 1691.