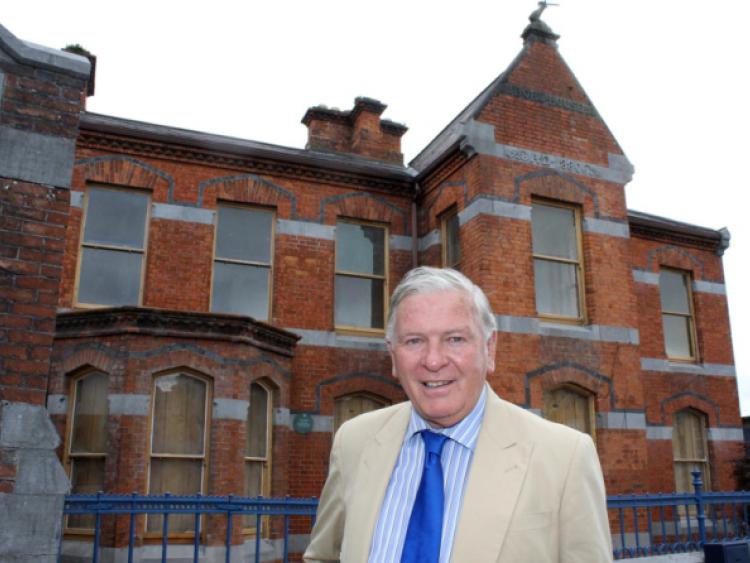 THE historic Limerick home of the writer Kate O’Brien is currently being let as a residence, with no authority having shown an interest in using it full-time for cultural purposes.

THE historic Limerick home of the writer Kate O’Brien is currently being let as a residence, with no authority having shown an interest in using it full-time for cultural purposes.

Owner David Fitzgerald, who purchased the protected structure for €80,000, confirmed this week that part of the property had been rented out.

An advert for the Mulgrave Street property, Boru House - the playwright’s ancestral home - recently appeared on Daft.ie seeking tenants for two-bedrooms in the house for €600 a month.

Mr Fitzgerald had invested a substantial sum in renovating the extensive property, which had been subject to fire damage, vandalism and break-ins over the past quarter of a century.

While he had hoped that it could have been used for an artistic purpose on a full-time basis, he said he is glad the property is now being partly occupied and that someone has had the good fortune to live in such an important home with literary connections.

“Unfortunately we had to water down all of those plans - they just weren’t sustainable. Maybe they would have been if the population was double its current size. But we’re delighted it’s still being used part-time for cultural activities in the city, under Limerick City of Culture and other events. There is a reading due to take place there on September 18,” he explained.

The racehorse owner, who also runs a wind farm business, previously said he bought the building on a “whim” in 2012, but is delighted to have an association with it.

The property had been on the market for five years, and was purchased after its price fell from €350,000, a drop of 77% in price.

The 3000 sq ft property includes seven bedrooms and four additional rooms in the attic. The detached two-storey redbrick building was built by the writer’s grandfather, Thomas O’Brien, in 1880.

Mr Fitzgerald said he has no interest in selling the building, and there is just one letting there on the first floor.

Speaking about the house in a TV programme in the 60s, the writer herself described it as “ugly”, saying it was the home of a “bourgeois, sheltered and happy childhood.”

The author’s works have given rise to a literary festival held annually in her honour in the city.

Local blogger Rachael Finucane first revealed that tenants had moved in on her site, The Magic Bulletin, last week.