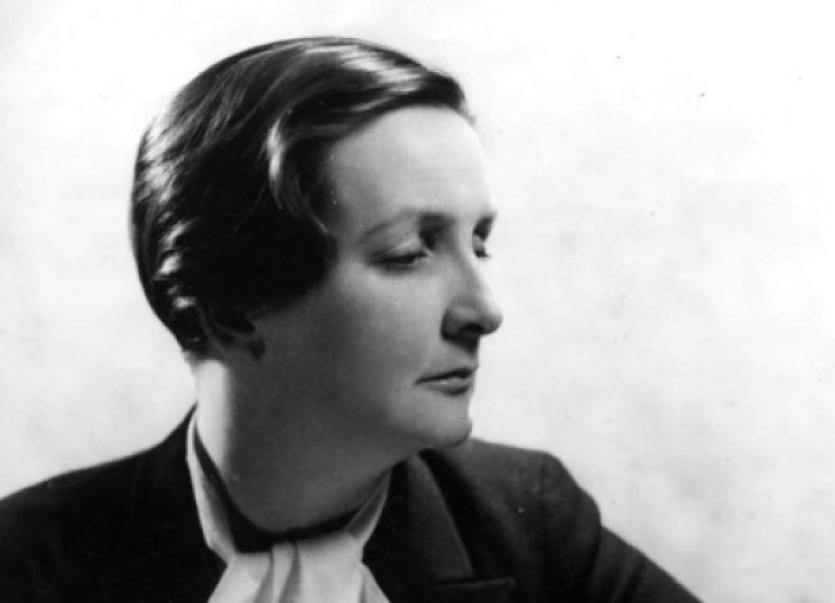 THE long running Kate O’Brien Weekend is to return in a different guise this year as part of City of Culture.

THE long running Kate O’Brien Weekend is to return in a different guise this year as part of City of Culture.

The 30th staging of the weekend remembering the famous author has been restyled as the Limerick Literary Festival in honour of Kate O’Brien for 2014.

First held in 1985, the annual festival organised each year in honour of the Limerick-born novelist and playwright has been “incorporated into the Limerick Literary Festival” according to organisers, with support from City of Culture combining with funding from the Arts Council and local authority.

A stellar line-up has been announced for the festival, which will take place in 69 O’Connell Street - formerly the Belltable - and Lime Tree Theatre from February 20-23.

Duchesse de Magenta, Amélie de Mac-Mahon, whose late husband Philippe was a descendant of JB MacMahon, one of the Wild Geese who left Limerick after the Treaty of Limerick in 1691, will open the festival on Thursday, February 20 at 6pm in 69 O’Connell Street.

Other interesting events include a walking tour from Boru House - Kate O’Brien’s birthplace on Mulgrave Street - by historian John Logan, while pianist Finghin Collins will also give a recital.