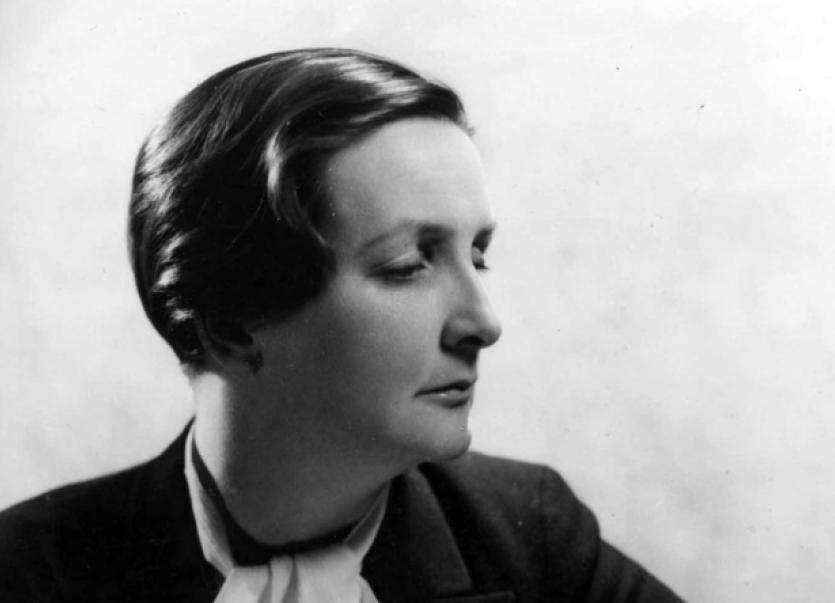 A PUBLIC reading of Kate O’Brien’s first literary work will be read by some of Limerick’s finest actors next weekend.

A PUBLIC reading of Kate O’Brien’s first literary work will be read by some of Limerick’s finest actors next weekend.

eadings from Distinguished Villa will be held for one night only at 8pm, September 21 in Dance Limerick, St John’s Square.

Kick-starting her career in 1926, Distinguished Villa premiered in Aldwych theatre in London where it was met with wide acclaim.

The event will be staged as part of the Limerick Arts Encounter programme in conjunction with the Lime Tree.

Meanwhile, the owner of the Kate O’Brien house on Mulgrave Street said he is delighted that after 25 years of being boarded up, the building is on its way to being restored to its former glory.

He is examining possible uses for the building, but hopes it will be used for literary purposes, particularly if it tied in with UL’s plans to establish bases in the city. Tickets are priced at €5. Call 061 774774.