Boy from Glin author to speak at Listowel Writers Week 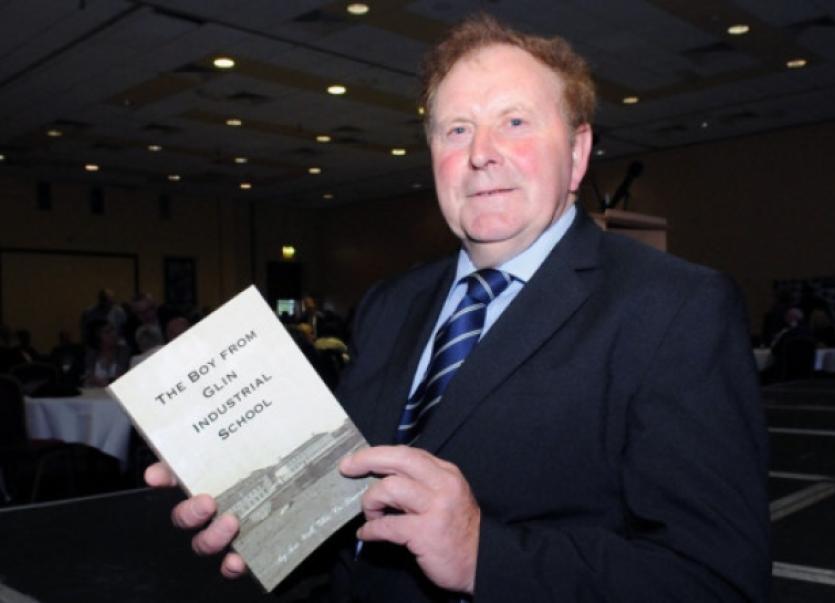 THE heartbreaking story of a child forced to grow up in Glin Industrial School continues to sell well.

THE heartbreaking story of a child forced to grow up in Glin Industrial School continues to sell well.

Tom Wall launched the book, The Boy from Glin Industrial School last year, at a gathering of former pupils of the school, in a bid to tell his story and to let the world know what life was like in the school that was his home from the age of three.

Now, the author is to make his appearance at Listowel Writers Week, where he will speak and will also be available to sign copies of his book at Woulfe’s Bookshop on Friday, May 30 at 1.30pm.

His hope is that it will open the way to getting a publisher on board and take on the distribution of the book. “I feel it is a book that should be in most households,” he said, “not just for this generation but for generations to come, so they can see what happened so many Irish children.”

To his great satisfaction, over 2,500 copies have been sold so far and requests are still coming in, via email, from from the US, Britain and Australia.

In particular, Tom said, requests for the book are coming in from family members of former pupils at the school. Many have only admitted to their families in the past 10 years that they were sent to Glin, Tom explained, and now their families want to find out exactly what it was like.

Tom’s detailed story gives a first-hand account of the hunger, the cold, the absence of joy, the fear, the beatings and the sexual abuse that were fixtures in that life. “It also describes how dysfunctional Christian Brothers ended up there, how they were moved about,” Tom added. “Another thing I think the book has done is it tells exactly how the money was spent and it is very important people get the full story. A lot of people thought there was a shortage of money, that the Brothers were under strain. There was more than enough funding but there was money being siphoned off, to pay for other projects the Brothers had.”

The Boy from Glin Industrial School costs €15 and is available at local bookshops.