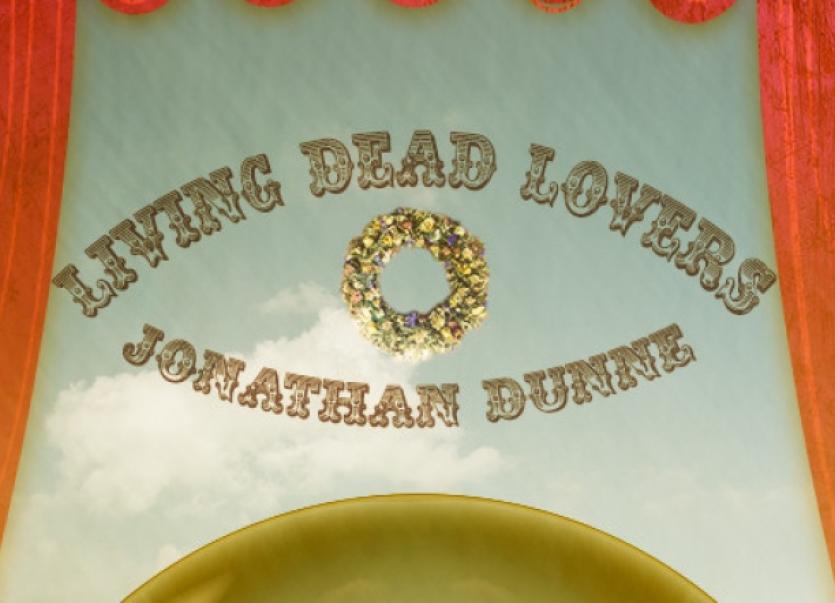 A NEWCASTLE West writer who lives and works in Spain is preparing to release his second novel - a tragicomic tale about a clairvoyant gypsy who falls in love with a ghost.

A NEWCASTLE West writer who lives and works in Spain is preparing to release his second novel - a tragicomic tale about a clairvoyant gypsy who falls in love with a ghost.

Living Dead Lovers is the new book from Jonathan Dunne, 37, who grew up in West Limerick but is now based in Toledo, Spain, where he lives with his wife and two daughters.

His latest work follows just a few short months after the trans-Atlantic success of his self published debut e-book, Balloon Animals.

Jonathan said that the steady, slow-burning success of Balloon Animals across e-book platforms has encouraged him to stick to the digital first, self-published model, having been told by traditional publishers that his work was too obscure for a mainstream audience.

“My books aren’t formulaic blockbusters, and my books aren’t for everybody. But I’m a firm believer that a book finds its audience and Balloon Animals has been garnering a steady following during the year… winning fans from as far off as Australia and Sri Lanka.”

Living Dead Lovers is a character-driven tragicomedy which centres on a half-Romany gypsy and clairvoyant named Valentina ‘Cabbage’ Moone, who falls in love with one of her dead clients.

The book follows her around the back roads of Europe, as she wrestles with a life and death predicament. Jonathan said that the book draws on several cultural influences, particularly music, in the form of the songs When You’re Gone by The Cranberries and Undone by Colorado band DeVotchka, which both feature in scenes in the novel.

Jonathan said that he enjoys the self publishing model, as it gives him complete control over all aspects of the book’s development, from editing and cover design to release and distribution.

“What I love about being an indie writer is the autonomy over the work. I write what my gut tells me… there is no interference, it’s as pure as it could possibly be.”

Jonathan added that he takes clear inspiration from his surrounds in the medieval city of Toledo, where he lives with his wife Ruth and daughters Maia, 7 and Chloe, 2.

Living Dead Lovers will be available to purchase in e-book form at the end of the month from Amazon, the iBookstore and Barnes and Noble. It will also be available in  paperback.