Irish engineering historian to sign copies of his book in Limerick 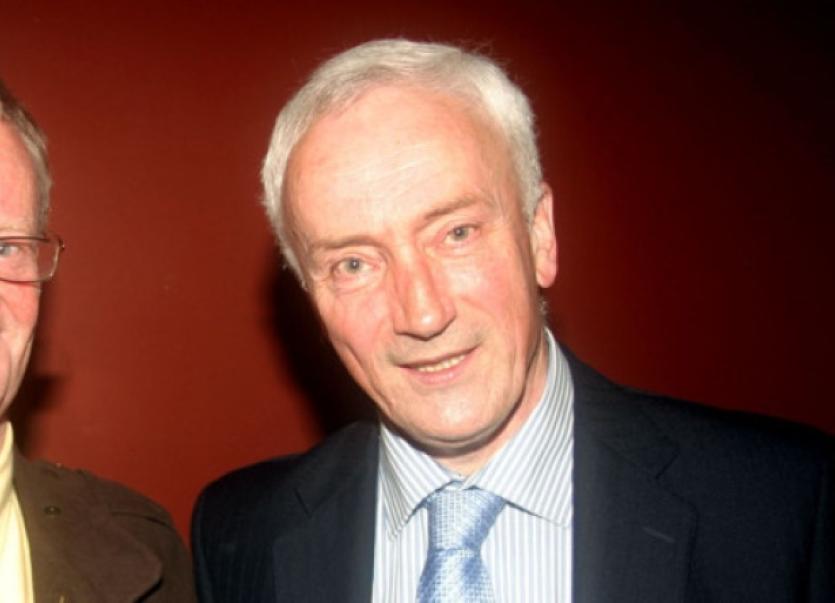 LOCAL historian Tom Toomey will be signing copies of his comprehensive history of Irish Industrial engineering in the city this weekend.

LOCAL historian Tom Toomey will be signing copies of his comprehensive history of Irish Industrial engineering in the city this weekend.

At 11am on Saturday, in O’Mahony’s Bookshop, O’Connell Street, Mr Toomey will sign copies of his book ‘The History of the Institute of Industrial Engineers’.

The book was launched last year by the Limerick branch of the Institute.

But it is only being made available now to the public, at a cost of €40.

The 256-page publication covers the development of the institute from its foundation in 1955 to the present day.

It includes a collection of over 100 rare photographs, and charts the role of the companies who made Ireland’s industrial revolution happen.

Produced in full colour, the limited edition book also profiles the people who built the Institute of Industrial Engineers.

Although the main focus is on the people and events in the Institute, the sub-text provides an insight into the development of Irish industry over the last 50 years.

The author of several books, Mr Toomey has seen the growth of manufacturing first hand, working at local firms including Krups, Wang, and Howmedica.

John Curtin, the treasurer of the Institute of Industrial Engineers in Limerick said: “The book has a great record of the industrial engineering of Ireland from the 1950s onwards. There is some really good stuff in there about what it was like in Ireland in the years when the industrial age was booming.”

He added: “It is interesting to note that while organisations like the health service went into difficulty, some of the areas which kept booming were the industrial sectors. Industrial engineering was a very important catalyst for the success and the boom of industry in Ireland.”

The book is dedicated to the memory of Clonlara engineer John O’Dwyer.

John, best known for his time in Krups Engineering, was a driving force behind the production of the book.