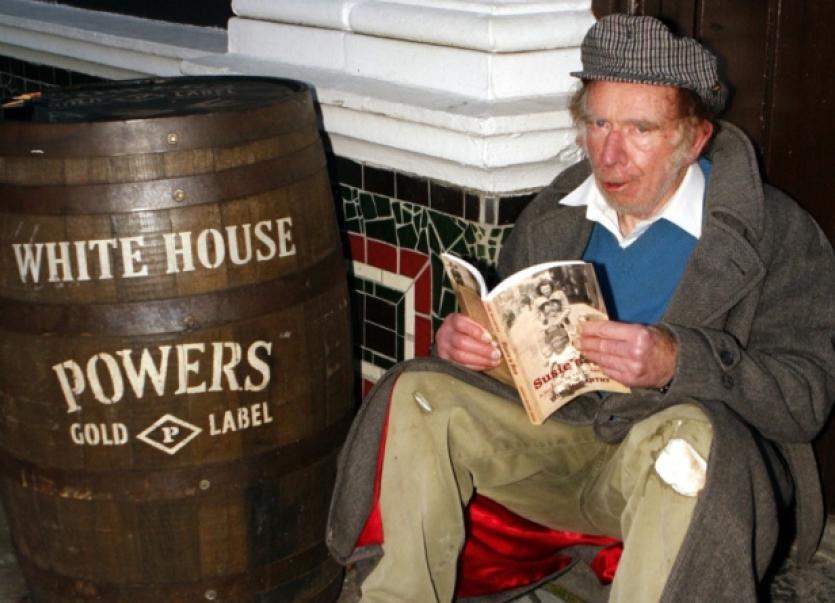 WELL-known poet and storyteller Tom McCarthy launched his memoirs on Monday before a crowd of people he grew up with in Ballynanty.

WELL-known poet and storyteller Tom McCarthy launched his memoirs on Monday before a crowd of people he grew up with in Ballynanty.

‘Susie’s Son’, named after the shopkeeper and community worker’s mother, was presented by former mayor of Limerick, and has been hailed as “a slice of city life”.

Around 75 people were at the Ballynanty Hall, including Tom’s own mother, who defied mobility problems to attend.

“I was honoured to see her there,” Tom said.

People from others parts of Tom’s life were also in attendance, including Christy Campbell, the son of the late boxing coach Cecil, who Tom trained under.

Martin O’Brien, a lifelong friend of Tom’s, who grew up in Ballynanty, read from a section of the book, focusing on his experiences of working in an old hardware store in William Street.

“I also spoke about the old neighbourhood, old friends, and the values of the society at the time, and the fact we would refer to our neighbours as Mr and Mrs, as opposed to first name terms,” former Mary Immaculate College teacher Martin revealed.

“I was very pleased to be able to speak at the launch of the book for him. I was also pleased to see so many members of the Monday club there,” he said, referring to people who gather in the St Munchin’s Community Centre.

Martin said Tom had a “fierce right hook” in boxing, and “he was also a very dedicated soccer player, turning out for Ballynanty Rovers.”

The book begins with Tom’s early days in the city north estate, and also covers his time working in England, in particular at a bar in Ilford in north-east London.

A regular reader at the Wednesday night poetry sessions in the White House, Tom’s book enjoyed a second launch in the O’Connell Street pub this Wednesday night.

Poetry compere Barney Sheehan, Greystones, said: “I have read the book cover to cover. It is marvellous.”