Literary festival to celebrate the ‘limerick’ 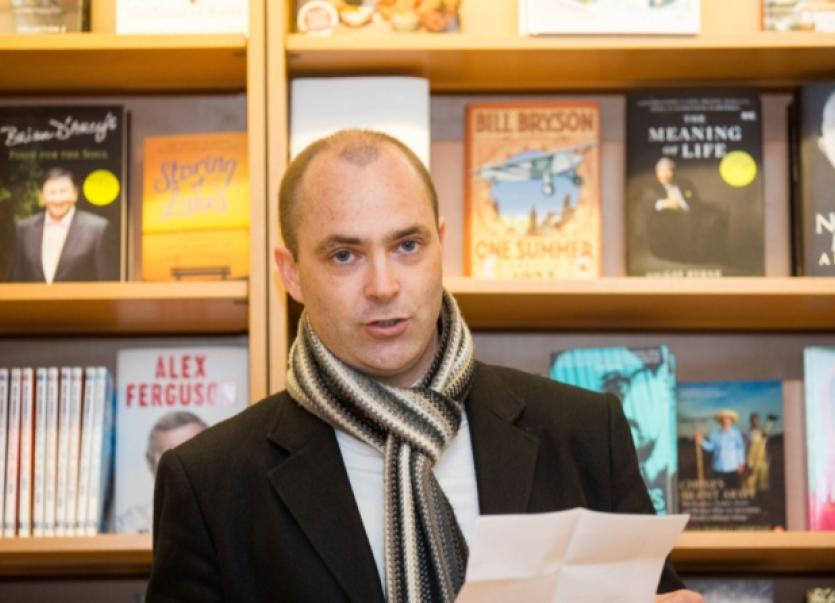 LIMERICK’S newest literary festival will take place over three days this month and will feature a major ‘limericks’ competition.

LIMERICK’S newest literary festival will take place over three days this month and will feature a major ‘limericks’ competition.

A joint venture between The Limerick Writers’ Centre and Campus Life Services of the University of Limerick, the summer literary festival will run from Friday, July 18 to Sunday, July 20.

This year it will incorporate the Bring Your Limericks to Limerick International Poetry Competition with over €1,000 in prize money.

The competition was made an international event last year as part of The Gathering celebrations and was an enormous success with over 600 entries.

The festival will be officially launched by the vice chairman of Limerick City of Culture and former chair of The Gathering Tim O’Connor at 5pm on Friday, July 18, at the Pavilion on the UL campus.

As well as showcasing the famous five-line limerick verse, the festival will also include readings, book launches, performances, workshops and stand-up comedy with the Treaty Comedy Club over the three days. “We hope to make this festival a popular event with something for everyone, both serious and light hearted with the international Limericks competition being the centre piece of the weekend, ” said Dominic Taylor, of the Limerick Writers’ Centre and director of the festival.

Among those taking part is Limerick Person of the Year and Booker nominated novelist Donal Ryan, who will give a reading on Friday at 7.30pm, with a questions and answers session.