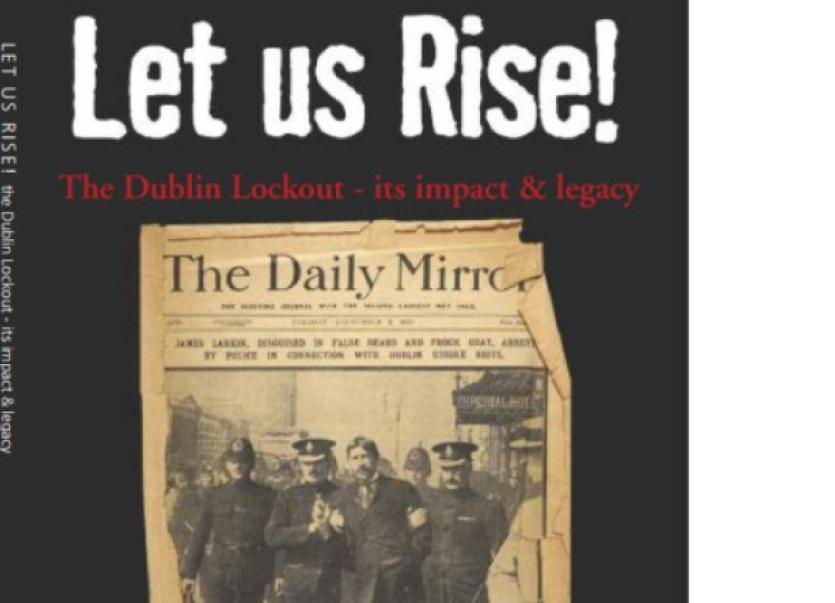 LOCAL historian Dominic Haugh was one contributor to a history book on the Dublin Lockout, launched in Limerick this week.

LOCAL historian Dominic Haugh was one contributor to a history book on the Dublin Lockout, launched in Limerick this week.

Historians, politicians and academics gathered at the Mechanic’s Institute in Hartstonge Street last night for the launch of the book which chronicles the history of the lockout, which took place exactly 100 years ago.

As well as dealing with the key events of the lockout, the book also covers some of the less-celebrated aspects, including the key role played by women and the solidarity efforts which took place in Britain.

It has been produced by the Socialist Party to commemorate the centenary of the lockout.

Mr Haugh, who has done a PhD on the lockout, said: “This book commemorates the immortal 1913 Dublin Lockout. This struggle, with brilliant leaders like Jim Larkin and James Connolly, heralded the emergence of the working class as the key social and political force. It ushered in a decade of struggle which could have changed the course of Irish history.”

He added that lessons from 1913 can be learnt and used today.

“This period is rich in lessons for working class people today. The struggle waged in 1913 is a beacon that can shine a bright light on the way forward, if its lessons are fully absorbed,” he explained.

Following the launch, there was a question and answer session, while Mr Haugh signed copies.

The book is available from a number of bookshops in Limerick City Centre, or online at www.socialistparty.net.