Strong line-up of musicians, writers and artists at Eigse 2015 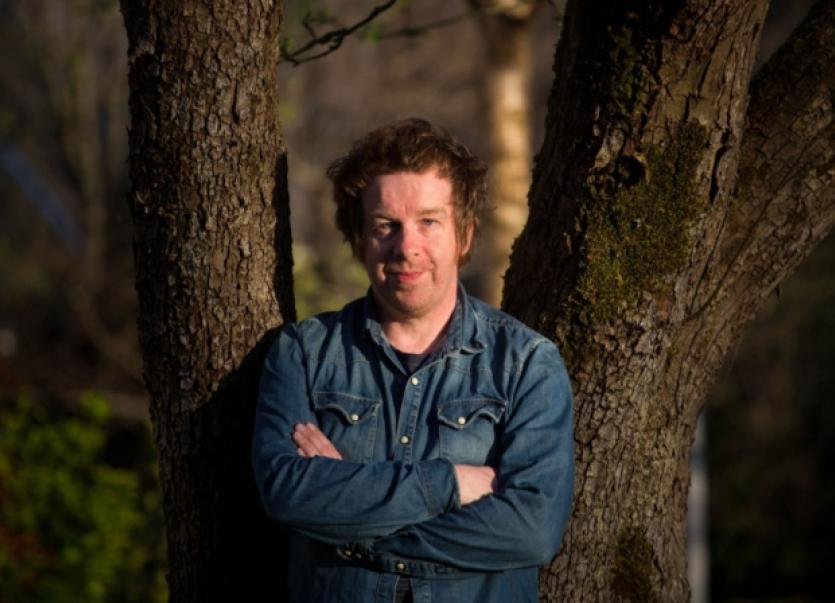 NEWCASTLE West became a hub of music, words and visual feasts last weekend when all the strands of Eigse Michael Hartnett melded together into a creative and a community-based celebration.

NEWCASTLE West became a hub of music, words and visual feasts last weekend when all the strands of Eigse Michael Hartnett melded together into a creative and a community-based celebration.

And as warm sunshine bathed the town, and shop-windows proudly displayed thier Hartnett poems, the festival celebrated its 16th annual success.

Author Joseph O’Connor’s opening address helped set the tone and the mood for the weekend: where humour and fine ideas co-mingled, where Hartnett’s words freely flowed along with the music and where talent, local and national, established and emerging, won hearts and admiration.

It was above all a weekend where Hartnett’s influence was felt very strongly: acknowledged by poet Doireann Ni Ghriofa in her reading but acknowledged too by Ned Lynch’s rendition of Salad Sunday.

Local artist Eric Tobin’s very fine exhibition of photographs was based on his interpretation of particular poems by Michael Hartnett and was extremely well-received. Eric, who studied his photography in Cork, says he tries to use film as much as possilbe and has a deep love for traditional dark-room printing of photographs. His exhibition in the Red Door Gallery continues this weekend and until the end of the month.

And there was another strong local strand with the new addition to this year’s programme: the Walking Tour of Newcastle West which included snatches of information and selected poems from Mike MacDomhnaill as well as a number of performances by performance artist Micheál Rowsome.

Poet and Gallery Press publisher Peter Fallon delivered this year’s Michael Hartnett Memorial Lecture, which continued to raise questions and generate opinions long after it was over.

When an entire audience rises as one to applaud a performance, you know you are in the presence of something special. And this was the case late on Friday evening following the powerful, extraordinary and emotional performance by actor Pat Kinevane of his one-man play, Underneath.

For many this was the emotional highlight of the weekend although for others the pure sound of Martin Hayes on fiddle, with Dave Power on the uileann pipes, rising into the oak rafters of the magnificent Desmond Hall was an experience to be remembered and cherished.

Award-winning author Kevin Barry who was making a return visit to Eigse this year, was teamed with the Brad Pitt Light Orchestra as the finale of the weekend. It proved to be a winning combination and a very special evening of words and music.

A new take on Club na hEigse was hosted this year by Seamus Hennessy and Dora Histon.