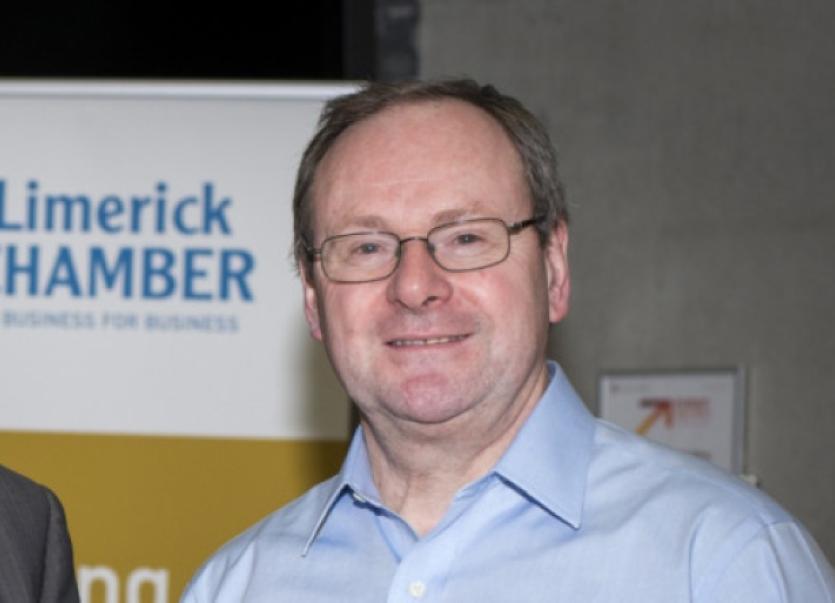 A NEW book outlining the experiences of the Traveller community and their interaction with ‘settled people’ has been documented by a Limerick lecturer.

A NEW book outlining the experiences of the Traveller community and their interaction with ‘settled people’ has been documented by a Limerick lecturer.

Travellers and the Settled Community - A Shared Future is a collection of stories and essays written by people on both sides of the cultural divide, and focuses on how both communities have been “positively influenced” by their experience of engagement.

John Heneghan, the director of Kemmy Business School’s BA Law & Accounting course, one of the editors of the book, said it provides a platform from which members of both communities can “further build on a meaningful rapport that has been strengthened in recent years, and in doing so replace a genuine fear that exists in Irish society in relation of such engagement”.

“It would be patronising to describe this collection as giving a voice to Travellers and incorrect to view it as an attempt to rewrite the prevailing, negative perception of the Traveller community in Ireland. What is striking about the essays by the Travellers is their stridency, a confidence that is a result not of aspiration but a sense that their views are being listened to.”

Contributors to the book include Martin Ward, two-time Mayor of Tuam, Martin Collins of Pavee Point, Limerick artist Richard Hannafin who has worked with members of the traveller community, and the three editors - Dr. Micheal O hAodha, Mary Moriarty and John Heneghan.

The decision to publish and launch the book at the University of Limerick comes in light of the fact that more than 100 members of the Traveller community have attended courses at the university during the past decade.

“Many of the Travellers who have participated in programmes at UL have taken up leadership positions in various local and national committees. All have enriched the teaching experience of the lecturers they have met,” he said.

He said the writers in this book demonstrate that it is only through action that they have been “able to reduce fear and intolerance, in a practical and strategic manner”.

Recent reports submitted to Government recommended that a Northern Ireland-style mediation process is needed to heal divisions between Travellers and the settled community in Rathkeale, Co Limerick. The report stated that residents of the town are “living out a practical apartheid”.