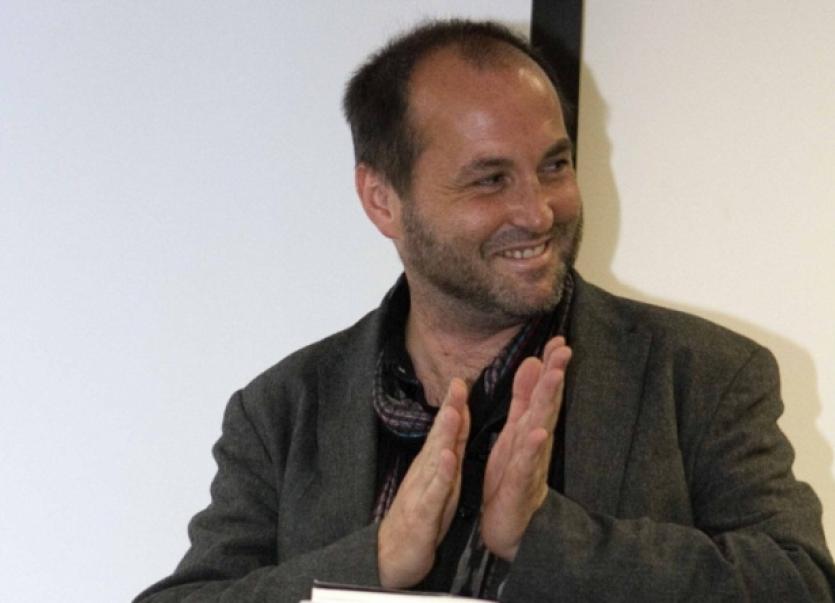 NOVELIST and short-story writer Colum McCann will visit Limerick this Wednesday where hundreds are expected to attend his reading in UL.

NOVELIST and short-story writer Colum McCann will visit Limerick this Wednesday where hundreds are expected to attend his reading in UL.

The Dublin-born writer, who has lived in the US for more than two decades, will read from his latest – seventh – novel Transatlantic, which has been described as a “soaring novel that spans continents, leaps centuries and unites a cast of deftly rendered characters both real and imagined”.

“I believe in the democracy of storytelling,” Colum McCann has said in an interview.

“I love the fact that our stories can cross all sorts of borders and boundaries.”

Colum McCann’s literary output began with a short story collection in 1994 and has continued since with six novels including Let the Great World Spin which won the National Book Award in the US. He has also won the Rooney Prize, the Irish Novel of the Year Award and the Interntational Impac Dublin Literary Award.

He has been translated into 35 different languages and currently teaches creative writing at Hunter College, New York.

Fellow writer Joseph O’Connor, who holds the Frank McCourt Chair and heads up the Masters in Creative Writing programme at UL, will introduce Colum McCann at the lecture theatre in the Kemmy Business School at 5pm. Admission is free.