New history on Limerick and the Spanish Civil War 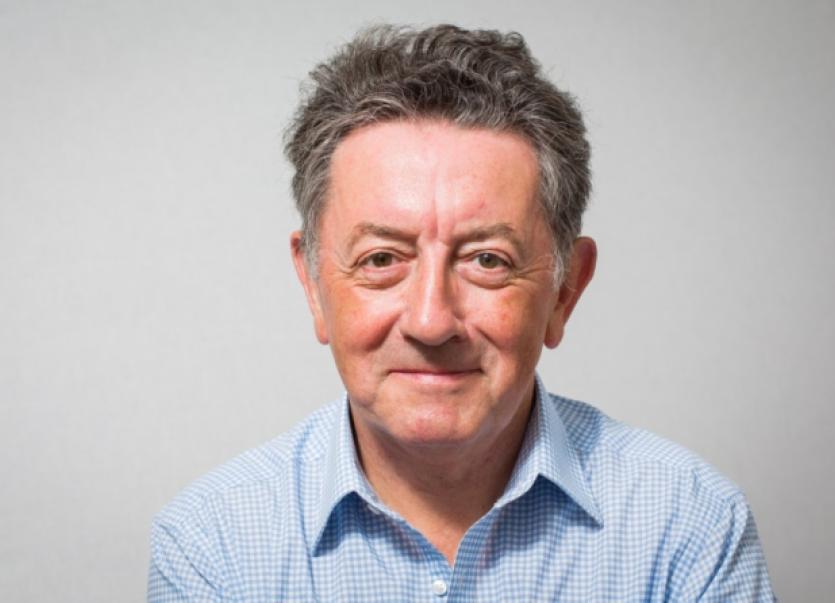 LIMERICK involvement in the Spanish Civil War - and particularly the six men from the city and county who fought on the republican side - is the focus of a new book published by historian Barry McLoughlin.

LIMERICK involvement in the Spanish Civil War - and particularly the six men from the city and county who fought on the republican side - is the focus of a new book published by historian Barry McLoughlin.

A native of Boherboy, Mr McLoughlin is a senior lecturer in history in Vienna University, where he has been on the staff since 1999.

Of the six Limerick men who fought against Franco in the International Brigades, it is the story of Frank Ryan from Elton that is best known.

Ryan is still revered by republicans in Spain and died a lonely death in Nazi Germany in 1944, the Germans having arranged for his release from a Spanish prison in an effort to get Ryan - a committed Irish republican - to work with them against the British.

Mr McLoughlin’s interest in the Spanish Civil War and the International Brigades in part arises from a masters in UCD in 1980 which focused on Ryan and German-Irish relations during World War Two.

“And here in Austria, in Ireland and in Britain I got to know veterans of the Brigades,” he said.

He had also come across material in relation to those Irish volunteers when researching Stalinist crimes over many years in state archives in Moscow.

Fighting for Republican Spain: Frank Ryan and the Volunteers from Limerick in the International Brigades is the result of this research.

Mr McLoughlin said he had been planning to write an account of the Limerick men who fought - and in two cases died - in Spain for many years but had sped the process up in order to publish the book in advance of the upcoming festival devoted to Limerick and the Spanish Civil War.

Even the Olives Were Bleeding is being organised by the Limerick International Brigades Memorial Trust and will be held at various venues around the city from September 12 to 14. Supported by Limerick City of Culture, the festival will feature lectures, music, film screenings, a book launch and more besides and will culminate in the unveiling of a memorial to the six Limerick men at City Hall.

While Mr McLoughlin’s book is not part of the programme and will be launched in Limerick a week before the festival, he says the publication is his contribution to the memory of those Limerick men who fought for democracy.

They are Frank Ryan; Jim Woulfe from Athea; Gerrard Doyle, William Street; Patrick Brady, Thomondgate; Joseph Ryan, Mungret Street and Maurice Emmett Ryan from Upper Catherine Street. Curiously, none of them were actually living in Limerick when they signed up to fight for Spain.

Jim Woulfe was killed in the Battle of Belchite in 1937, while Emmet Ryan was executed by his own side during the battle of the Ebro the following year.

Mr McLoughlin said he had filmed at both locations in recent weeks for a video that will be screened in Limerick to coincide with his book launch.

It was only last year that Mr McLoughlin had located Emmet Ryan’s birth certificate and until then nobody examining the subject had known he was from Limerick, he said.

“While this book focuses on the six volunteers from Limerick, it uses Russian files to paint a general picture of the involvement of the Brigades, their leaders, foot-soldiers and the politics in the units, especially in the British battalion of the 15th Brigade,” said Mr McLoughlin.

The book begins with an examination of Irish politics in the 1930s, the persecution of the left and what motivated Frank Ryan to leave for Spain. There is also an examination of the tensions between British and Irish volunteers as well as analysis of the bloody battles of 1937.

A couple of chapters are devoted to Frank Ryan while there is also a chapter on Emmet Ryan and his execution, which Mr McLoughlin describes as “one of the most gruesome episodes” of the conflict.

Mr McLoughlin - a past pupil of Crescent College and whose mother was a the postmistress on Lord Edward Street - returns to his native city on Friday, September 5 to launch the book in the Hunt Museum (5pm to 7pm). There will also be an exhibition and video on the International brigades on the evening.

He will sign copies in O’Mahonys at 11am on Saturday, September 6. The book will be on sale on O’Mahony’s and available from Amazon from early September.