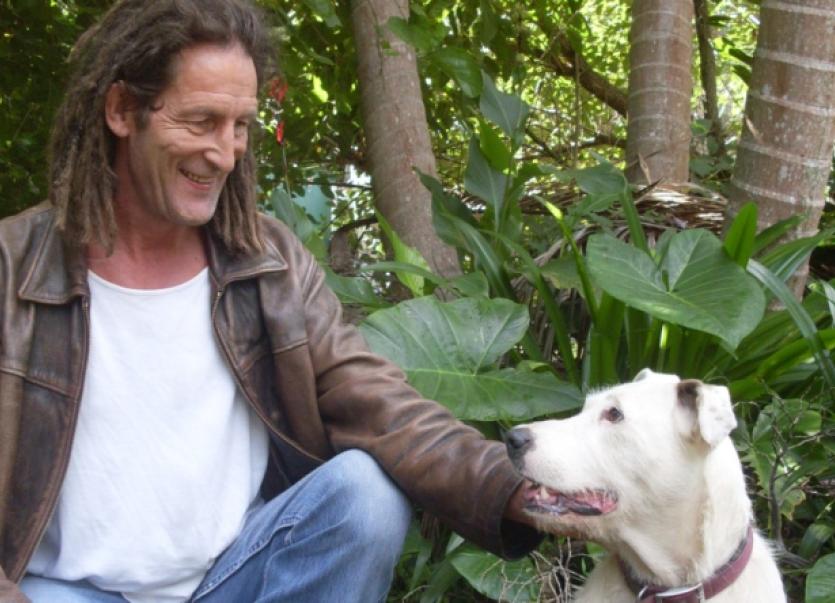 A LIMERICK man who has become an Australian Dr Doolittle has “laid to rest” a troubled past in publishing a childhood memoir.

A LIMERICK man who has become an Australian Dr Doolittle has “laid to rest” a troubled past in publishing a childhood memoir.

The Boy Who Talked To Dogs recounts how Martin McKenna, born Martin Faul in Garryowen 52 years ago, first began communicating with man’s best friend after running away from home to escape bullying at school and violence at home.

Martin is one of a set of identical triplets from a family of eight and didn’t know until later that “severe dyslexia” had contributed to his problems at school.

“I couldn’t even write my own name and was called ‘stupid boy’ by a most sadistic teacher who made my life complete hell, openly mocking and beating me,” recalled Martin.

He said he had run away from home after an incident in which he had set his two German shepherd on teachers trying to drag him back to school. The dogs were put down by the council and, at the age of 13, Martin decided to set out on his own.

He lived rough, sleeping in railway sidings and haybarns outside the city, and he would steal from farms and a knacker’s yard or even scavenge from bins to feed himself and a pack of stray dogs who were his closest companions for years.

“I loved having them around because I was lonely and scared and they were wonderful company - always optimistic and never showing any negative human traits - which was exactly what I needed at that time of my life,” said Martin.

“Most importantly, during this time I learned the secret language of dogs which helped me communicate with every dog I’ve met since.”

His brothers and a friend eventually persuaded the runaway to return home after three years out on his own and Martin said his book was his way of apologising to his late mother Sigrid for having caused her so much grief and worry.

As an adult, Martin moved to Australia, where he is today acknowledged as a “dog whisperer”, making regular appearances on the ABC TV network and on radio.

Documentaries have been made on Martin’s story for ABC and for RTÉ radio. And he has also published three books for dog owners on how to better understand their pet.

The first of these, he said, had been published with the help of a ghost writer but Martin evidently feels humans are less able to understand him than dogs.

“The experience quickly made me realise that I wanted to start writing myself – although it still seemed impossible.”

It was with the help of his wife that this street kid from Garryowen finally learned to read and write.

“You could say I’m a passionate convert to writing. In writing my memoir, I’ve finally put the past to rest,” said Martin.

The Boy Who Talked To Dogs, he said, also has insights into some of the characters around Limerick in the 1970s when Martin was growing up. The book is published by Skyhorse in New York and has recently got an endorsement from a more established Limerick author in Malachy McCourt.

“This is an astonishing story well told filled with humour and pathos whilst giving us humans a rare insight into the workings of the canine mind. I will not look down on a dog ever again after reading this book,” Mr McCourt wrote.