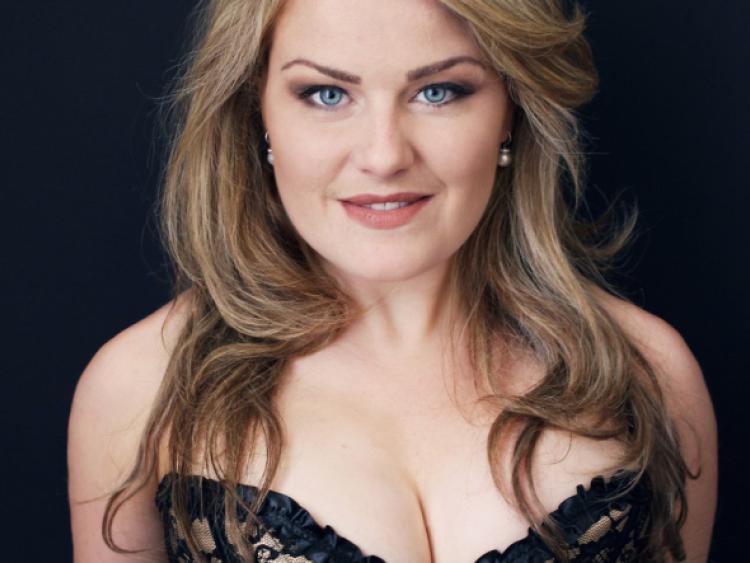 THANKS to the celebrity-approved corset diet and television series, Downton Abbey, more and more women are turning to the trusted body shaping garment, the corset, even if it is only to look glamorous for a one-off photoshoot.

THANKS to the celebrity-approved corset diet and television series, Downton Abbey, more and more women are turning to the trusted body shaping garment, the corset, even if it is only to look glamorous for a one-off photoshoot.

According to Limerick-based photographer, Eva Birdthistle, one in three women who attend her studio for photoshoots, opt to dress-up in corsets for their snaps.

“A lot of women always wanted a nice portrait of themselves and maybe hadn’t the opportunity to do it. They will either come by themselves or share the day with a family member or friend. At least one in every three clients would be photographed in a corset,” said Eva, whose studio is at 15 Thomas Street in the city.

While the corset diet is a big hit in Hollywood at the moment with celebrities - actress Jessica Alba was singing the praises of lacing up to lose the pounds after her pregnancy - Eva points out that it is not exactly a new concept.

“As far back as the 16th Century, women have been changing their body shape with the use of rigid materials such as whalebone, horn and buckram. Their popularity peaked during the 1800s when the hour-glass figure became the idealised silhouette,” Eva explained. Clients who choose to wear one of the many corsets in the studio not only feel empowered but also beautiful,” she added.

Eva who grew up in Southville Gardens, Ballinacurra, makes the tulle skirts herself and purchases the corsets from a variety of locations - usually UK distributors.

“I try to find a variety of styles and sizes because they are not just for skinny people - they actually really look beautiful on curvy women. It pinches you in at the waist and gives a lovely, curvy figure. For a lot of women, it is a chance to dress up. Usually when they put on the corsets and the skirt they say ‘wow I feel amazing, I feel like a princess’ - it’s that whole idea that they are doing something that they would have done as children.”

The couture session which includes pre consultation, a wardrobe guide, the three-hour shoot with hair and make-up and the viewing of the photographs costs €450.

The shoot can include just one person or up to three. Eva has a team of people she uses including hairdressing and make-up artists.