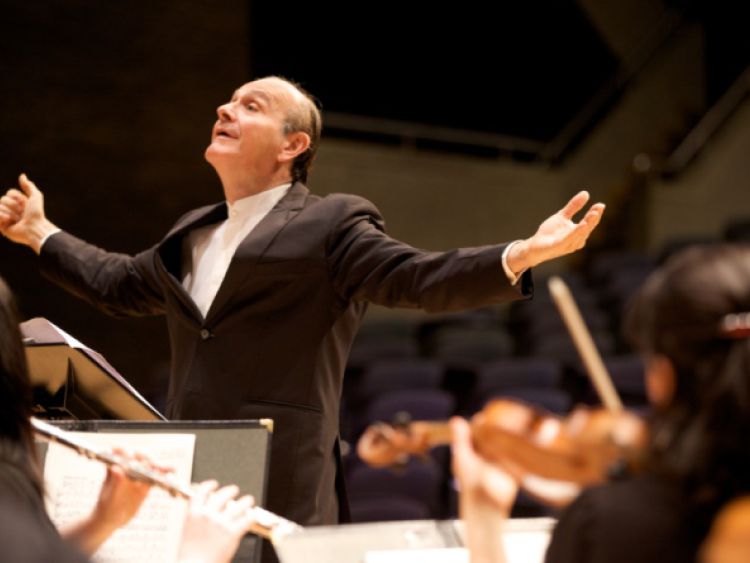 FUNDING in excess of €1.8m has been awarded by the Arts Council to Limerick arts organisations, a slight increase on last year.

FUNDING in excess of €1.8m has been awarded by the Arts Council to Limerick arts organisations, a slight increase on last year.

More than half of the organisations funded through the Arts Council’s main grants programmes have seen their allocations increase, with the rest remaining at last year’s levels, reflecting the fact that the body’s own Exchequer grant was maintained at 2014 levels by Government - at almost €57m.

The UL based Irish Chamber Orchestra received €860,000, the same as 2014, while the Association of Irish Choirs, also based in UL, received a slight increase to €125,000 this year.

The Limerick City and County Arts Service received €102,000 - almost on par with last year’s levels, but decreased from previous years, when the city and county arts offices got separate allocations.

Sheila Deegan, arts officer with the amalgamated councils, said the continued funding allocation to Limerick from the Arts Council “shows confidence in the local arts and culture sector, especially when one considers the increase in funds received by local organisations and centres this year”.

“The local allocation of €1.8m is a reflection of the existing dynamic cultural scene that flourished in 2014 during Limerick’s successful year as the first National City of Culture.

“It is an acknowledgement of the increased capacity and ambition of our arts sector. These funds will allow for continued investment in the local sector for the benefit of people living in Limerick and surrounding counties and those visiting the region,” she added.

Charlotte Eglington, press officer with the ICO, said the group was “delighted” to maintain its funding levels at 2014’s level - with no decrease for the first time in several years.

“To put it in a nutshell, it is the first time in five years that we haven’t been cut. So from that point of view, I think it is an endorsement of the work that we are doing,” she said.

“We are ever grateful to the Arts Council for the funding. I think we had a very good year, between City of Culture and our cross-collaborations with Ballet Ireland, Patrick Mason and Fidget Feet - I think what we show is that there is great diversity in what we do, aside from our regular concert series.”

For the first time this year, those organisations that receive over €100,000 will also be required to publish information about their board members and the salaries of senior employees.

Meanwhile, it was announced at the presentation of the book of estimates this week, that Limerick City and County Council is to spend €11.62m on recreation and amenities in 2015, an increase of over €1.5m on last year.

This will include spending on libraries, parks, the arts programme and a €600,000 war-chest to be spent only if Limerick succeeds in its bid to be European Capital of Culture in 2020.

Libraries and the archive service are the single biggest items and 2015 will see a small increase in the number of books and CDs purchased. The library network is also undergoing a revamp of its IT system.

The biggest increase comes in the arts programme, with €302,000 earmarked for festivals and concerts.

These include the Limerick Literary Festival, Cuisle Poetry festival, Eigse Michael Hartnett and Soulscapes as well as Riverfest, St Patrick’s Day and the Band Parade.

Others to be included are the Hospital Shop Window Festival and Askeaton Contemporary Arts.

Community group grants will continue. Parks, pitches and open spaces will see an increase in their funding to €1.78m.