Arts festival dedicated for children coming to Limerick this autumn 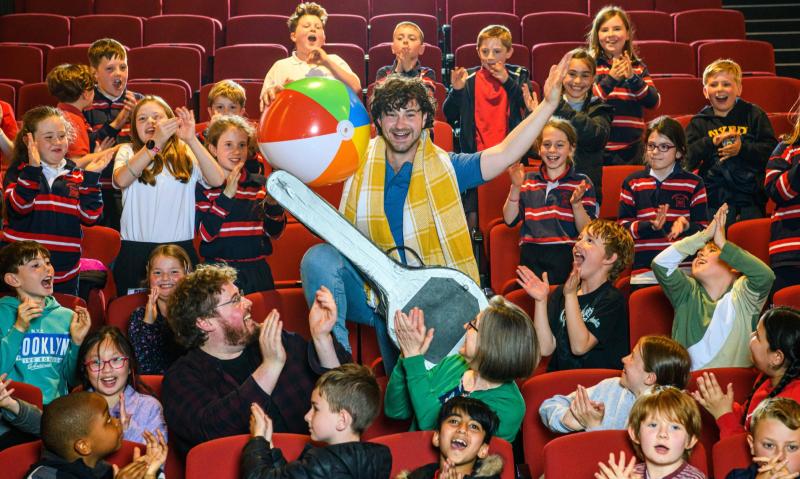 DETAILS of Limerick only dedicated arts festival for children have been announced.

The Lime Tree Theatre | Belltable team are working on an exciting programme of events for their annual Bualadh Bos Children’s Festival which will take place in October.

The aim is to ensure the festival continues to “inspire and engage teachers, children and their families in the performing arts.”

Liam McCarthy, Festival Curator explained that over the last six months, the Bualadh Bos team have worked closely with the ‘Bualadh Bos Children's Panel’, a group of children who have helped put together the festival's artistic programme.

“This year will see the best of Irish and International theatre for children playing across the Lime Tree Theatre and Belltable stages, as well as dance, film, talk-back events and community projects.

“We will also host the world premieres of new, home grown, theatre work for children,” he said.

The Bualadh Bos on Tour programme will see increased engagement with schools and teachers across Limerick city and county.

The festival opens with the world premiere of a beautiful new show by Liam McCarthy called Fergal.

The Irish premiere of I Wish I was A Mountain presented by The Egg which initially tours to Limerick from the UK before it embarks on a national tour, is the second event marked.

Galway based theatre company Branar will premiere a brand-new show Grand Soft Day as the third and final event.

“We are excited to partner with Dr Fiona McDonagh and Dr Dorothy Morrissey from Mary Immaculate College for the MIC Student Take Over on the Lime Tree Theatre stage,” Liam said. 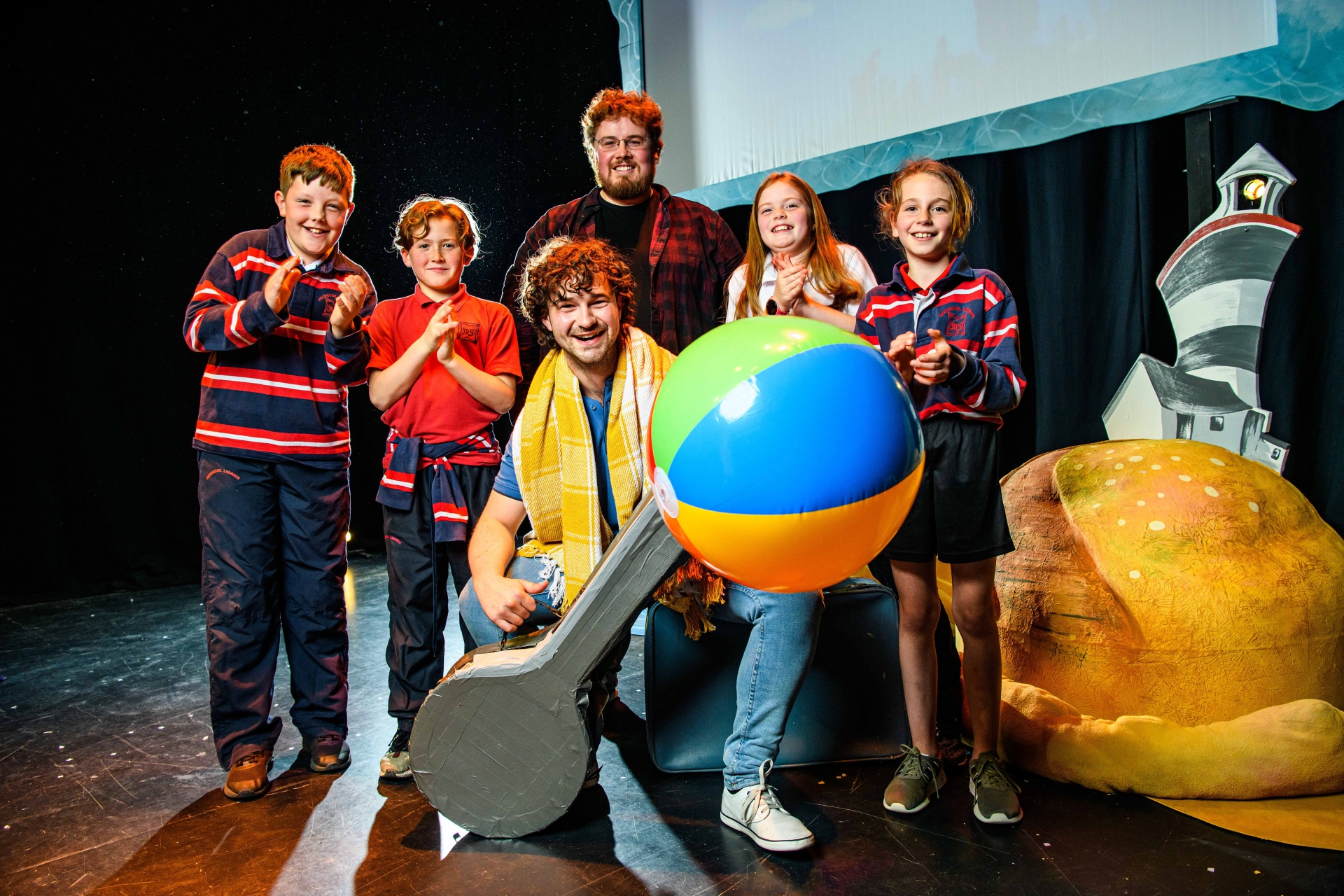 The full festival programme, including details of the On Tour programme will be available from late August 2022.