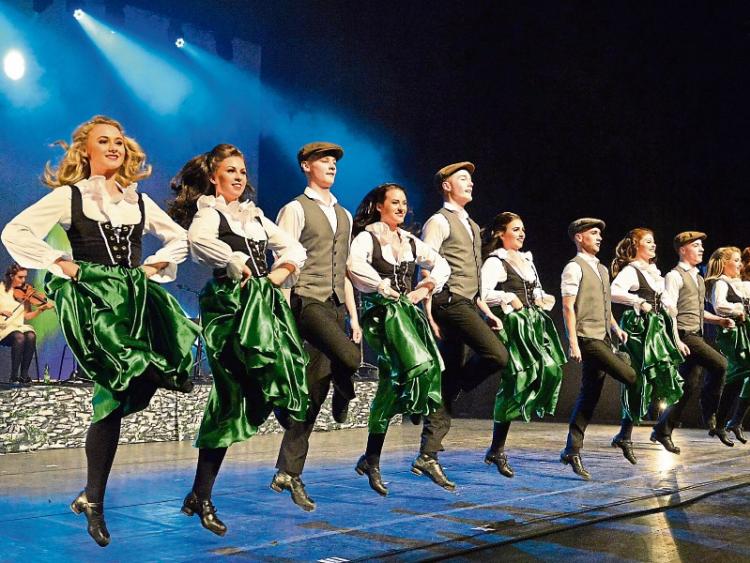 Danceperados take to Ennis' Glor stage on October 18 and 19

Danceperados of Ireland comes home to Munster on October 18 and 19 having performed to sell-out audiences over the last 6 years all across Europe. The Irish music and dance spectacular is choreographed by two time world champion Michael Donnellan.

“It’s great to be back on home soil after such a successful run in Europe. We were meant to play UL Concert Hall 18 months ago around New Year’s as our homecoming gig but instead we ended up playing the amazing World Forum Theatre in the Hague, to over 14,000 people in a week,” explains Michael.

The show goes back to the roots of Irish dancing, where everything is performed live, giving a genuine Irish feel to the production.

“It’s nerve-wracking I suppose, you wouldn’t have any nerves performing to 5,000 people in Paris or Berlin, but put the show on in front of 500 locals then suddenly that’s when the nerves come out. It’s the same for the musical director though, Eimhin Liddy, he’s a local too so he’ll feel the same pressure, or maybe even more,” laughs Michael.

Danceperados of Ireland will be on stage in Glor in Ennis on Friday, October 18 and Saturday, October 19 with a small number of remaining tickets available from the venue or online.