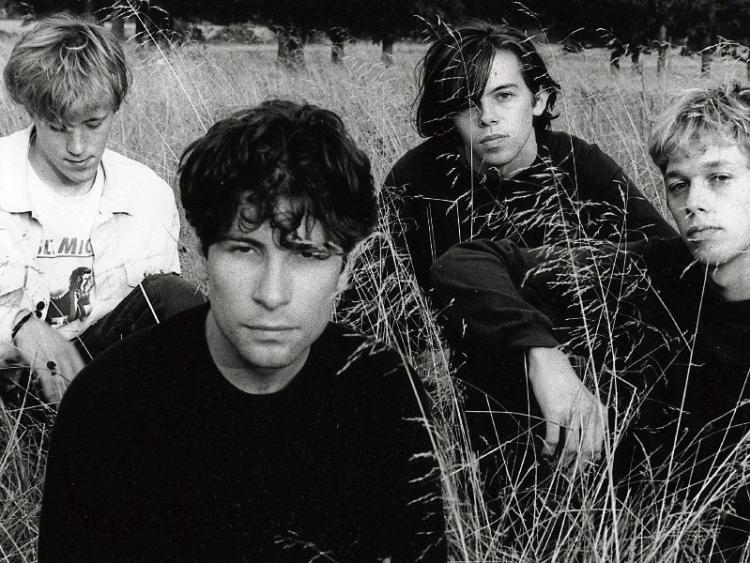 DOLAN’S Presents has announced that seminal UK shoegazers Ride will perform at Dolan’s Warehouse this June.

Formed in Oxford in 1988, the four-piece band were one of the leading acts of the UK shoegazing era. Member Andy Bell became Oasis’ bassist after the break-up in 1996, and formed a second reunion in 2014.

Tickets are on sale this Thursday at 10am and can be purchased via www.dolans.ie, from Ticketmaster or by calling the Dolans on 061 314483.