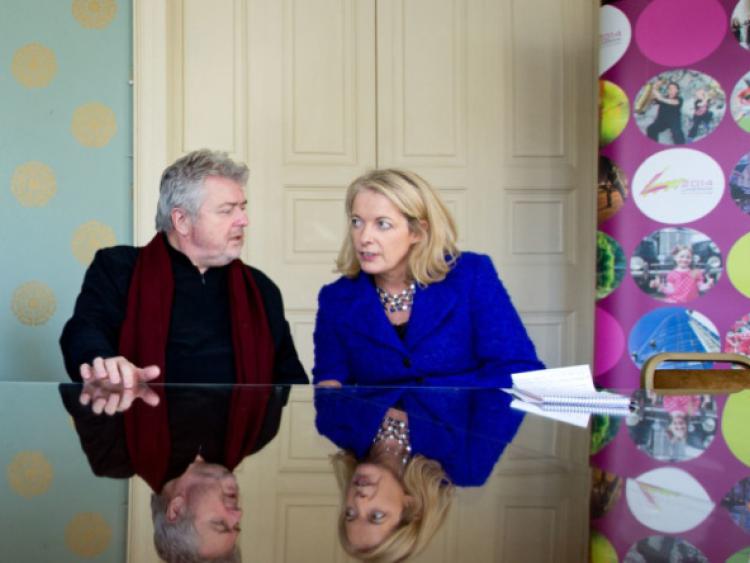 QUESTIONS have been raised about the process to appoint a CEO to lead Limerick City of Culture.

QUESTIONS have been raised about the process to appoint a CEO to lead Limerick City of Culture.

Limerick manager Conn Murray has confirmed that the board appointed Patricia Ryan, a former advisor to chairman Pat Cox, on his recommendation.

However, it has been revealed that the position was not advertised externally, and the Limerick Leader can reveal that it was also not advertised internally among City of Culture staff, who were not aware of the appointment before it was announced earlier this month.

Mr Murray said that he “personally identified a number of potential candidates, including Patricia Ryan, and engaged with them in confidence, setting out the terms of reference for the post”.

However, he said that due to “the timelines and expectations”, a number of these candidates were not available and that Ms Ryan was the “outstanding candidate”.

“I recommended her appointment to the board, which it accepted,” said the Limerick manager, adding that this appointment has been communicated to the Department of Arts but that the terms of Ms Ryan’s contract have yet to be agreed.

Ms Ryan has held three distinct positions within the structure of city of culture, none of which were advertised.

She was advisor to the board from January until mid-summer, then appointed project manager at Mr Murray’s instigation in August at the expense of City Council director of service Kieran Lehane, before being appointed CEO.

“Nobody knows how she was procured for any of these roles,” said a source.

Ms Ryan has already been paid a substantial amount of money for her work as an advisor to the board.

Neither Ms Ryan or Mr Cox were available for comment yesterday.

The manager also confirmed that a special purpose vehicle as a limited company, had been set up to manage the year.

City council are the sole shareholders and it is understood that appointments should follow local authority guidelines.

The appointment of the artistic director for City of Culture 2014, Karl Wallace, took months to complete under these procurement rules.

Independent city councillor John Gilligan believes the controversy surrounding the appointment “will detract” from the year of culture.

Cllr Gilligan, who is to bring the issue up at a meeting of City Council later today, said that “we have shot ourselves in the foot in this particular instance”.

“Anybody who gains employment in the local council, that should be open to everybody and it certainly should be advertised,” he said.

“It should be open to everybody and as that hasn’t happened, I think it will detract from the City of Culture and indeed from the person who got the job,” he added.

The city councillor stressed: “From what I know, she seems a very competent person and I believe that even if it had went to interviews and things like that, she would probably have got it.

“But, that is not the point. The point is that we should not be doing things like this, because it does look like there is some kind of favouritism involved.

“I am not sure, I don’t believe that is what the manager wanted, or thought himself, but that is the way people look at it and we are going to have to put our hands up and say, in this particular instance, we got this wrong.”

Cllr Gilligan, who said he intended to raise the issue under any other business at the monthly council meeting later today, added that he thought it was “very difficult to see where it can go from here”.