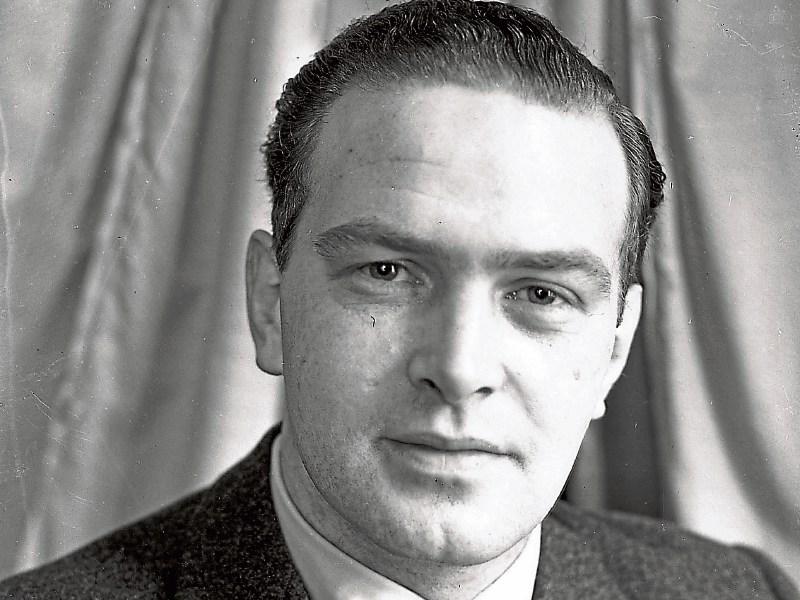 ELECTED to Dail Eireann in 1954, Limerick’s Donogh O’Malley, a member of Fianna Fáil, would retain his seat in the next three general elections.

As a young politician one of the few born at the time who were born after Independence, he had a very different vision of Ireland far from the austere ideologies of the previous thirty years. He was also a member of Limerick City Council and was Mayor of Limerick in 1961 – the third O’Malley brother to hold the office.

He was appointed Minister for Health in 1965 and then Minister for Education the following year, a role he held until his sudden death on March 10, 1968 at the age of just 47.

His period in office was revolutionary, with O’Malley introducing free secondary school education and free schools transport. This put second level education into the reach of children from all strata of Irish society.

Educated at Crescent College, he was an avid swimmer and keen rugby player, winning a Munster Junior Cup medal with Shannon and playing for all of Munster, Leinster and Connacht. Following the announcement of his death, the bells of St Mary’s Cathedral tolled and thousands thronged the route of his State Funeral from St John’s Cathedral to Mount Saint Lawrence Cemetery.

President Eamon de Valera lead the nation into mourning, and dignitaries of Church and State joined in the final tributes to a man whose true potential was only just beginning to come to reality.