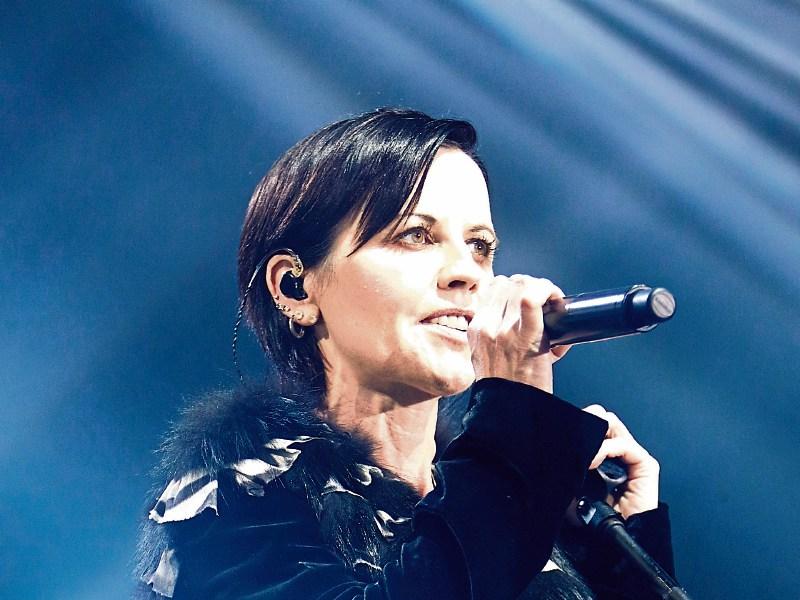 REARED in a modest family home in the townland of Ballybricken, Dolores O’Riordan went on to become the Limerick person who would have the single biggest influence across the globe.

The former student of the city’s Model school and Laurel Hill Coláiste sold over 40 million records worldwide with her band The Cranberries.

Dolores’ appeal was her unique, haunting voice coupled with her song writing talent and her ability to deliver music in an authentic fashion.

The music world was left reeling then on January 15, 2018 from news of the accidental death of the 46-year-old mother-of-three due to intoxication from alcohol.

The Cranberries biggest tracks, Dreams and Zombie, went on to become the soundtrack for the Limerick hurlers' All-Ireland victory in 2018. 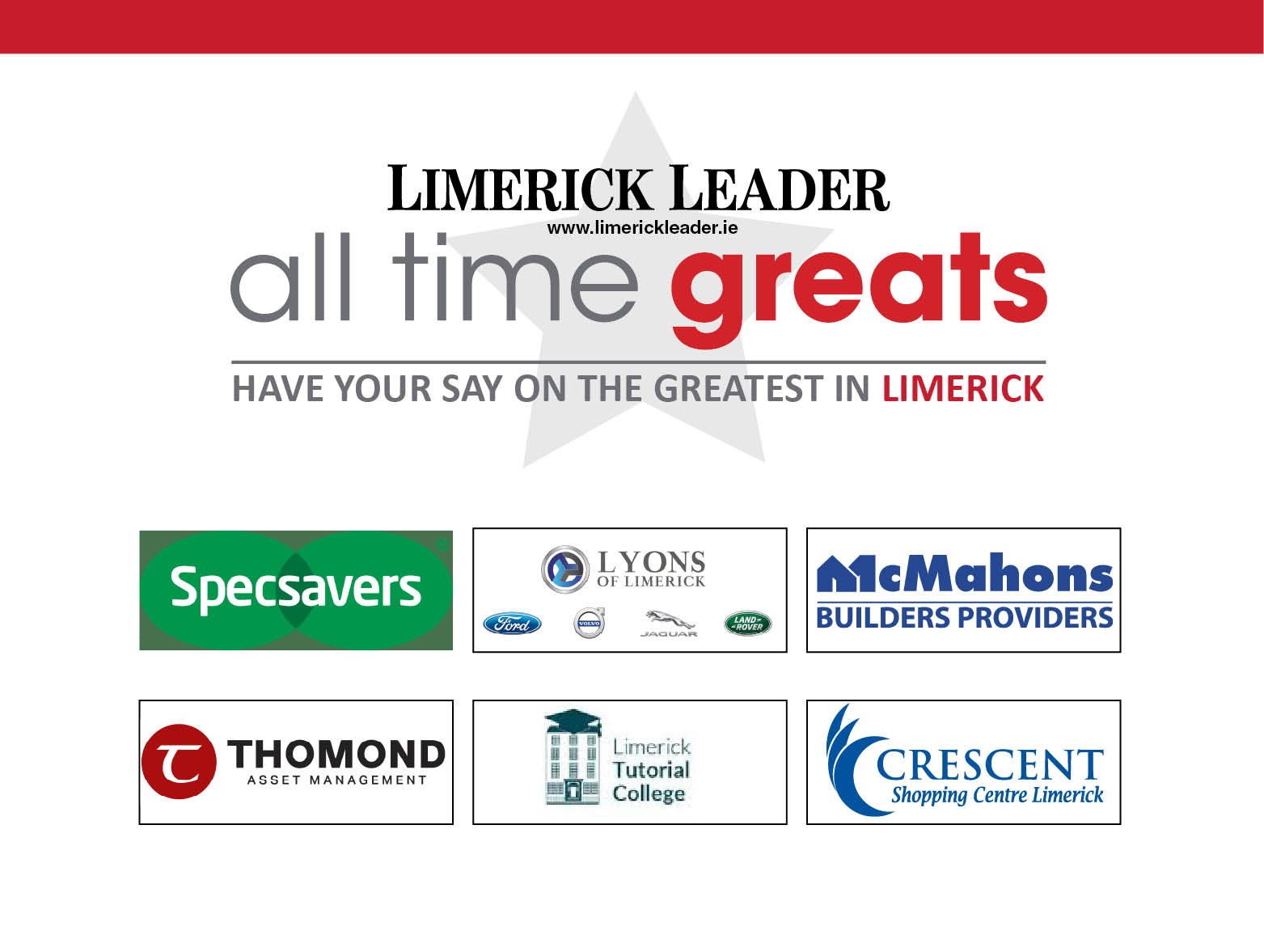