Football Rumours: English and Spanish giants to do battle for star's signature 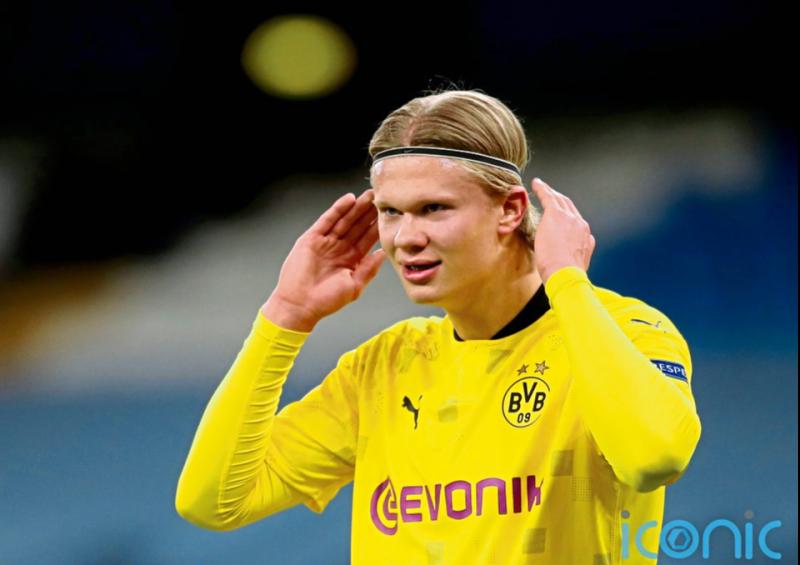 Manchester City and Manchester United are up against Real Madrid in the race for Borussia Dortmund striker Erling Haaland, according to the Sun, which writes Haaland has a £68million release clause at Dortmund. The noise around the 21-year-old’s potential Bundesliga exit reached a crescendo in recent days after he appeared to wave goodbye to his club’s fans.

Everton’s acquisition of a new defender has apparently hastened the departure of Lucas Digne, 28, from Goodison Park. The Mirror says a £17 million deal has been agreed with Dynamo Kiev for Digne’s likely replacement, 22-year-old Ukrainian defender Vitaliy Mykolenko. It is understood Leicester and Newcastle will target France’s Digne in the January transfer window.

Manchester United will reportedly have to beat Chelsea if they want to sign Jules Kounde from Sevilla. The Sun, quoting ESPN, says the Blues are favourites to make a move on the France international, 23, in January.

Metro cites Argentina’s Ole as reporting Manchester United have joined Atletico Madrid, Bayern Munich and Juventus in the race for River Plate striker Julian Alvarez, while it is reported two of the club’s forwards – Anthony Martial and Edinson Cavani – are in touch with Newcastle and Barcelona, respectively.

Edinson Cavani: Barcelona have expressed interest in the Manchester United striker, but the Daily Mail reports the Red Devils are moving to keep him for the rest of his contract.

Dele Alli: The Tottenham midfielder is being watched by both Newcastle and West Ham, according to Eurosport.