SLIDESHOW: The glory days of the Mooreabbey Milers

Mooreabbey Milers AC was founded just under a decade ago by the most talked about man in the athletics circles Tom Blackburn and has since grown from strength to strength. The club is now host to 109 members, 52 adult and 58 juvenile members. Registering with the Tipperary county board 8 years ago saw members spread their wings and now compete at county, provincial, national and international championships as well as the fundraising runs, fun runs and trail/mountain runs.

Provincial and county is where the Milers silverware cabinet begins to heave. From novice B, to Novice, to Intermediate, to senior, all genders all ages from 18 to 60+ compete. Gold, silver and bronze has been won and worn by many as well as their over 35s and our over 50s having laid claim to many cups over the years, the county novice B cross country, the county senior cross country, the over 50 county road and cross country, Munster over 50 Road champions and over 45 county road champions to name just a few.

Their juveniles are now also willing to participate in county, provincial and IMRA Munster events with many of them frequently bringing medals to the table to prove that the future of the club is in good hands.

Members have run 5k & 10ks, miles upon miles, halfs & marathons and to those crazy few ultras. From fun runs to championship to road, track & field not forgetting the hardy cross country and challenges of the mountains.

The club has welcomed future milers and said goodbye to dear kin. They have organised, RD'd, stood in sun, wind and rain, made & baked sandwiches, buns and cakes. They've helped, encouraged and traveled near and far but most importantly we've drank tea and laughed together after every single race and those days will come again. 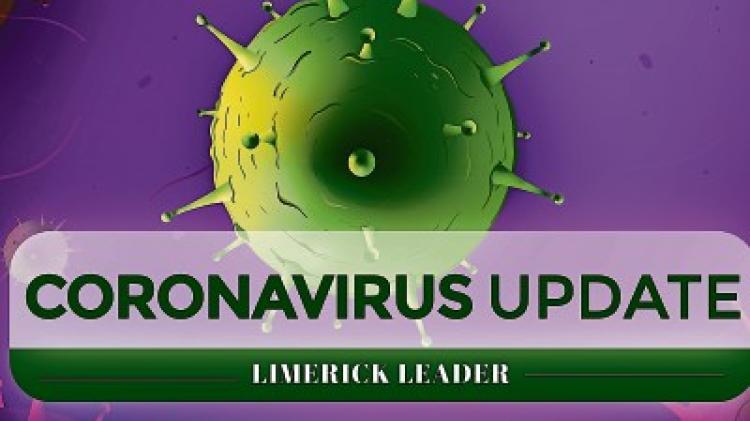