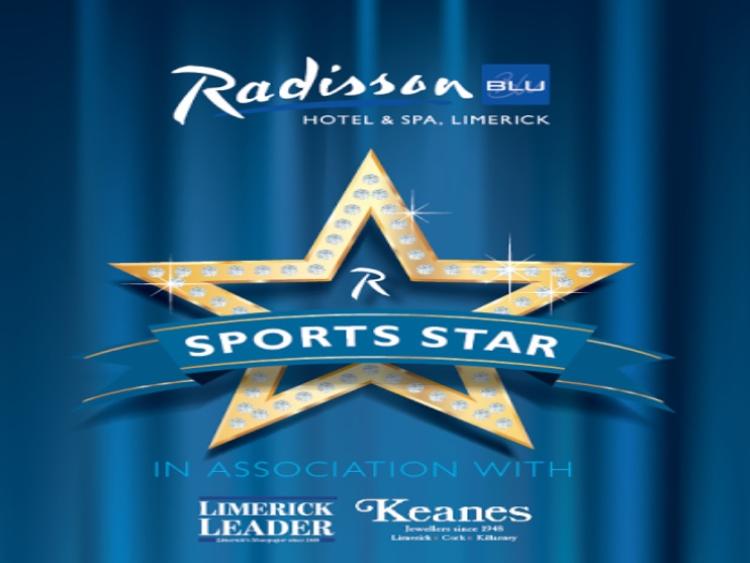 The winner of the 2019 Sports star of the year, for the second year in a row, was Ireland hockey star Roisin Upton.  Roisin along with her sporting talents is an Ambassador for Goal and is proving to be a fantastic role model for our future aspiring Sports women.

Earlier in the year Roisin finished her Masters and was part of the remarkable Irish Ladies Hockey team that beat Canada at the Olympic Qualifier in Dublin on the 3rd November.  It was a nail biting team performance and I think the whole country were on their knees praying for the success of the Irish Ladies Team.  Roisin was also one of the players chosen to take the penalty when they were behind 1-3. At the time Roisin was unaware that she had fractured a bone in her wrist, showing her remarkable strength of character Roisin stepped up and with her superb skill scored the pivotal score for Ireland.

Roisin was honoured at the recently held annual Irish Times Sport Ireland, Sportswoman of the Year Awards. The Catholic Institute player won the Sportswoman of the Month Award for November while she was also voted the Limerick Leader Sportsperson of the Decade just a few weeks ago.  Roisin was the Annual Award winner also for 2018, however you can see Roisin’s career has gone from strength to strength in 2019 and we can now look forward to watching her perform with the Irish Hockey Team in Tokyo.

Prior to 2019, LGC had won 16 Irish National Championships, plus one European Championship (at Senior elite level).  LGC is one of only two Irish clubs to have won a European title. We were first.

Three more Irish Championships were won this year, as follows;

At provincial level, the following Munster five successes were achieved;

The Ladies Junior Cup team reached the All Ireland Final, but were denied a sixth National title for the club by losing at a tie hole in a playoff to Lahinch.

Our junior boys (under 18) were beaten Munster finalists.

After comprehensive research it appears that the successes achieved this year has never been matched by any club in Munster, and, perhaps nationally. The unique aspect of the successes is that they were achieved by both genders of the club playing at elite level, one level below, and, one title by the regular golfer off handicap.  The 20 National titles are the highest total ever won by any club in Munster.

The Clarina born teenager of Limerick Swimming Club, is a Leaving Certificate student in Salesian College, Pallaskenry. Rising swimming star Corby was the Young Sports Star of the month last February when he broke three Irish records at the 2019 McCullagh International meet in Bangor, Co Down. One of the records broken by the Limerick teenager in February was the 10-year-old 50m Breaststroke record.

Corby, who is part of the National Swim Centre in Limerick, made his senior international debut in Glasgow in December and more sparkling swims ensured he is now the holder of all three Irish Junior Breaststroke records.

When reviewing the Sports Awards recipients to date starting from Jan to April we have:

From May to August we have:

From Sept to December we have: