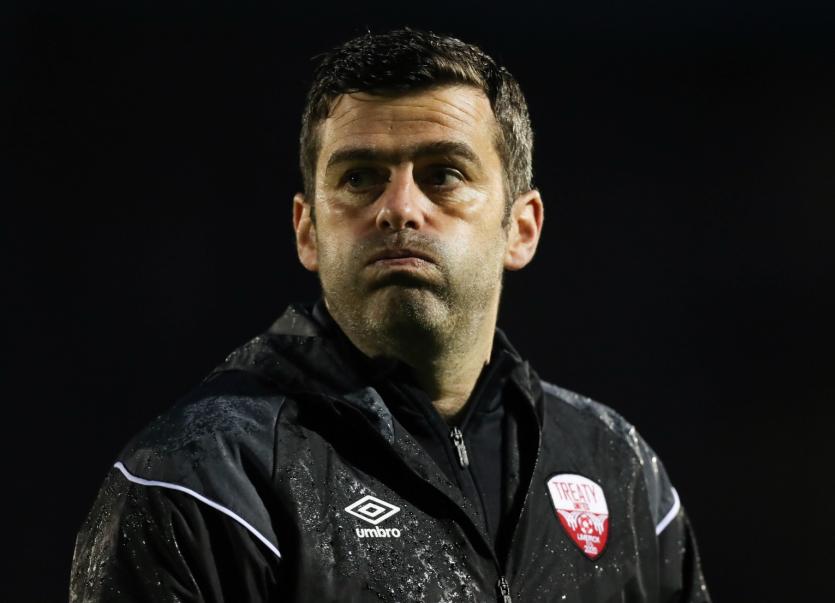 TREATY United bowed out of the Munster Senior Cup at the semi-final stage on Monday night when losing out 3-0 to Cork City at the Markets Field.

It was Treaty's third loss to the Leesiders this season, following two defeats in the SSE Airtricity League First Division.

Treaty return to action for the first of three home league fixtures in a week when hosting Bray Wanderers at the Markets Field this Friday, 7.45pm.

Tommy Barrett's charges then entertain Longford Town at the Garryowen venue on Monday next, May 16, before taking on Cobh Ramblers at the Markets Field on Friday, May 20.