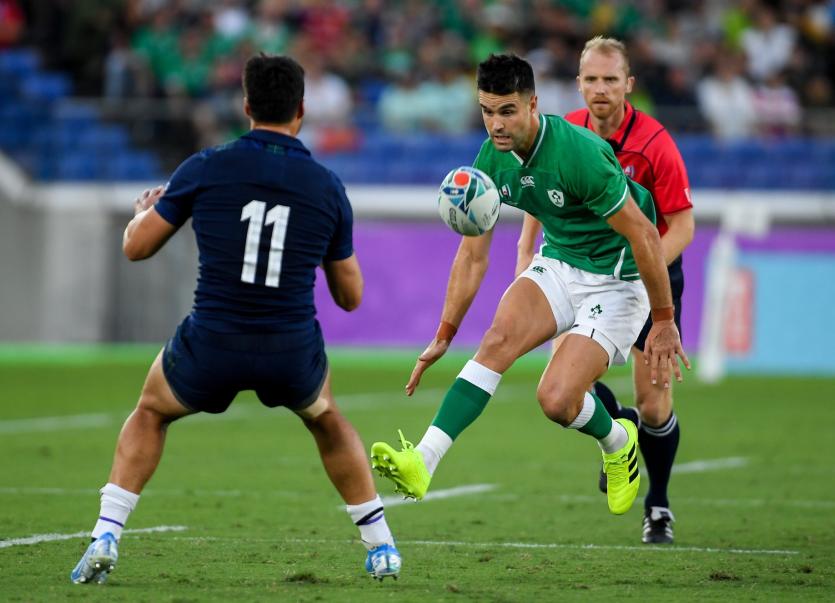 Ireland's win over Scotland at the Rugby World Cup on Sunday morning was based on some brilliant performances from Munster's four starters and four substitutes who all saw action. Munster Rugby head coach Johann van Graan went through what he thought of his men's performances in Japan, as well as offering a preview of this Saturday's Pro14 opener against the Dragons at Thomond Park (3pm)