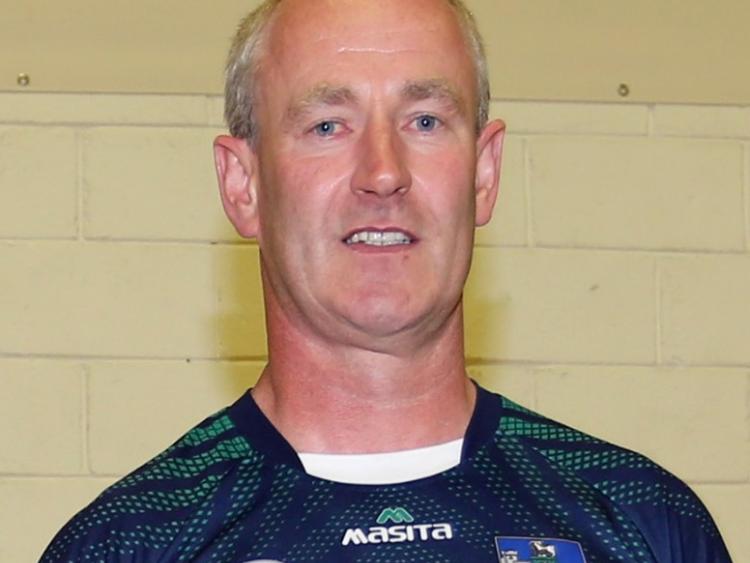 The Limerick U16 Camogie team, under the management of Francis Kennedy, will contest the U16B All Ireland Final against Waterford in Mc Donagh Park, Nenagh at 2pm this Sunday August 25.
With wins over Kildare, Carlow, Westmeath and Down and a draw with Offaly, the Limerick side qualified for the semi-final against Laois.
The last four encounter was a close contest with both teams level at the 60 minute mark.
However a 65 awarded in injury time gave Limerick the lead they needed.
Limerick face Waterford in the Final in the knowledge that the 'Deise' topped their group and will be tough opposition for our girls.