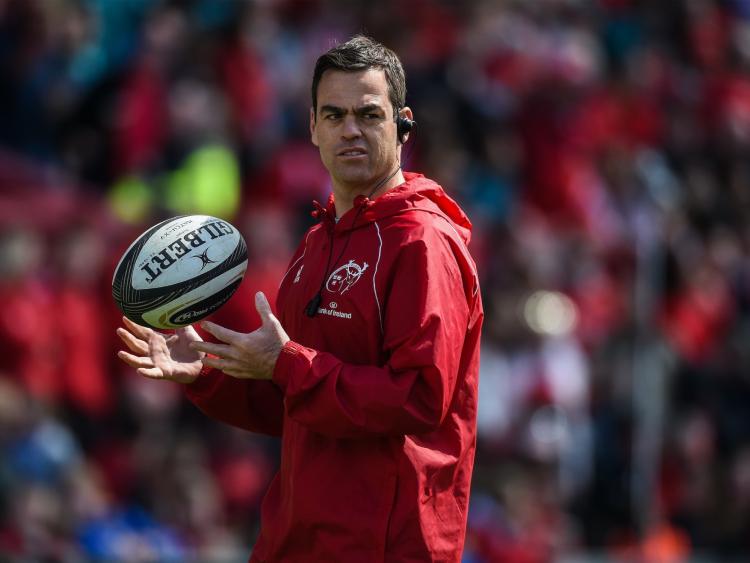 Munster Head coach Johann Van Graan admitted that his side were never 'worried' during their hard fought, come from behind win, 15-13 over Benetton in this afternoon's PRO14 quarter final at Thomond Park.

Played in front of just 10,000 fans, Munster's season looked to be over during large periods of the game, but the men in red 'escaped' to victory with five penalties from the boots of JJ Hanrahan (3) and Tyler Bleyendaal.