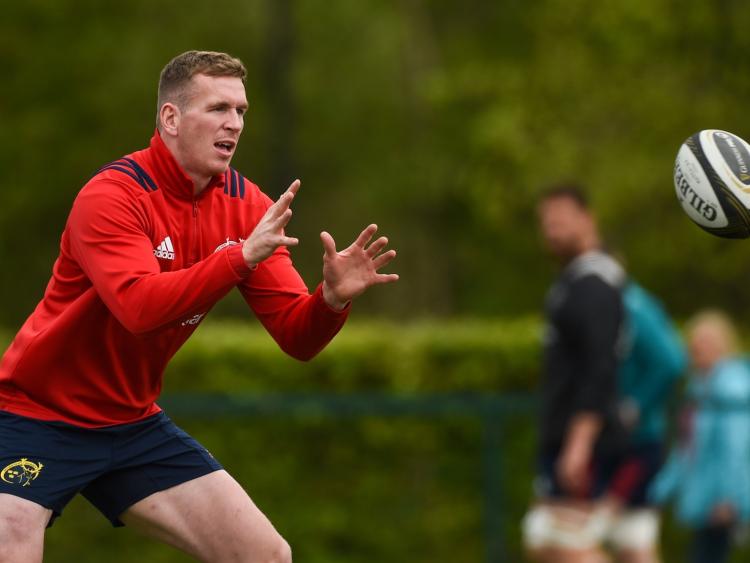 Munster face Benetton Rugby this Saturday afternoon (3pm) in the PRO14 quarter final, having finished the season with the best defence in the league.  The Southern province have already lost one knock out game this season (Saracens in the Champions Cup), with many pundits and indeed fans, lamenting Munster's lack of cutting edge in attack.

Johann van Graan's men have notched up 82 tries in the PRO14 league, ranking them third, however it is often leveled at the side that they are predictable in attack and maybe they have become too over reliant on the X Factor of players such as Keith Earls (Edinburgh this season) and Andrew Conway (Toulon last season) to win those bigger, knock out games.

Munster's centre Chris Farrell agrees that for his side to improve, they do need to work more on attack and take the space that is being offered to them by opposition defences. This weekend is the perfect opportunity for his side to try new things ahead of what should be an away semi final with Leinster on May 18.