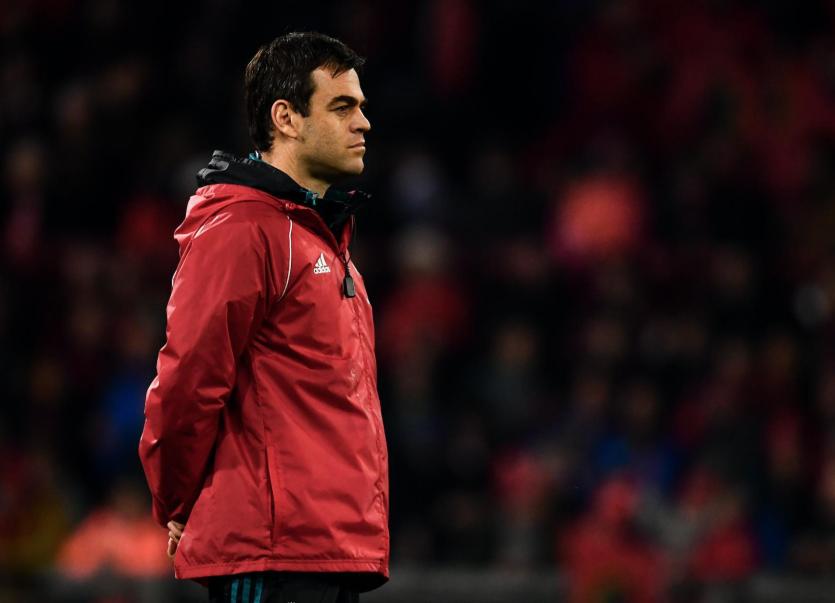 Both Kilcoyne and van Graan spoke about the performance of Young Munster's Fineen Wycherley who set the tone early one with an excellent hit and subsequent 'schemozzle' with Johnny Sexton.

Van Graan also commented on the performance of Frank Murphy, who sent off James Lowe of Leinster as well as sin binning Tadhg Furlong and Cian Healy, all in the first half. 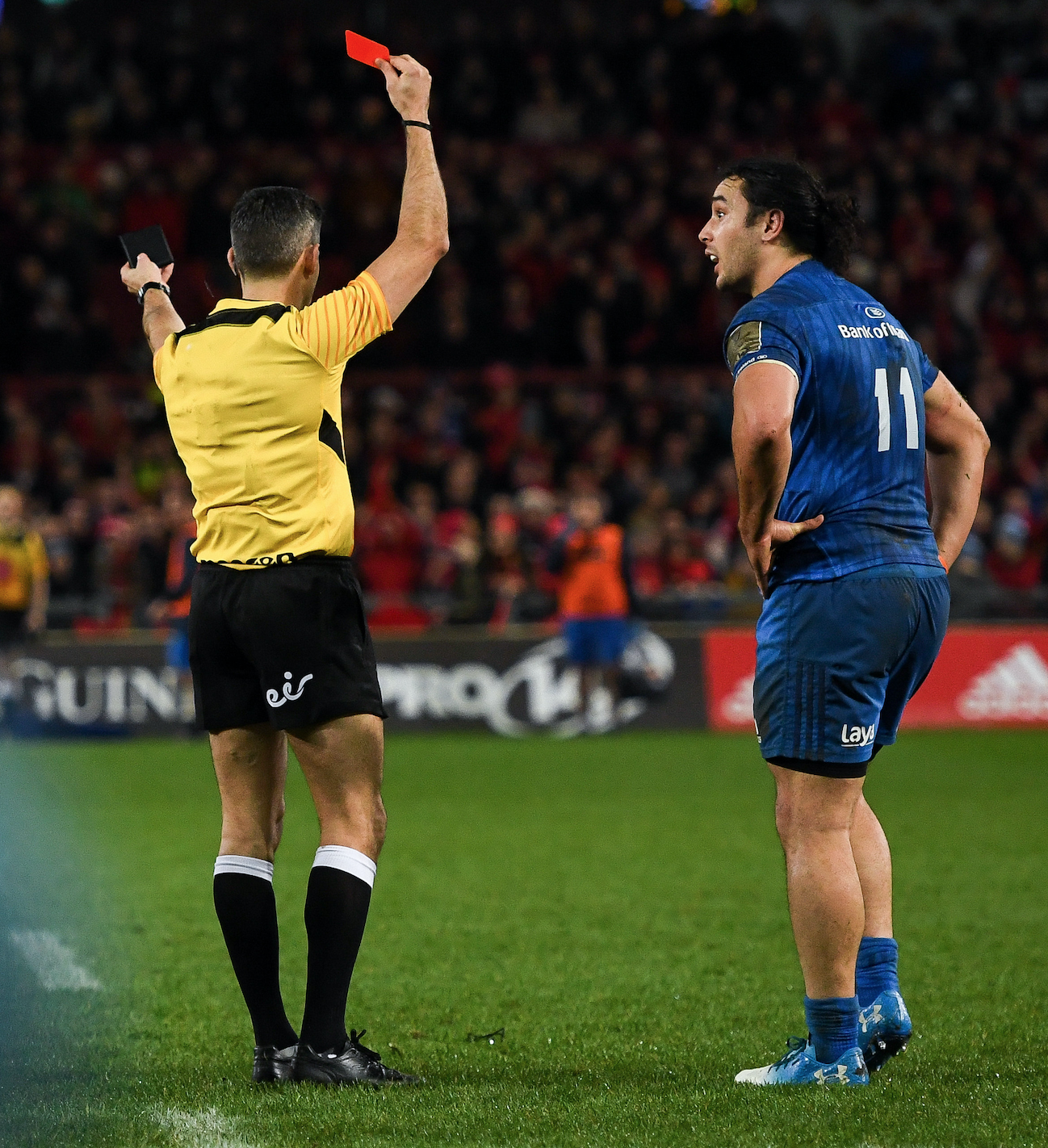