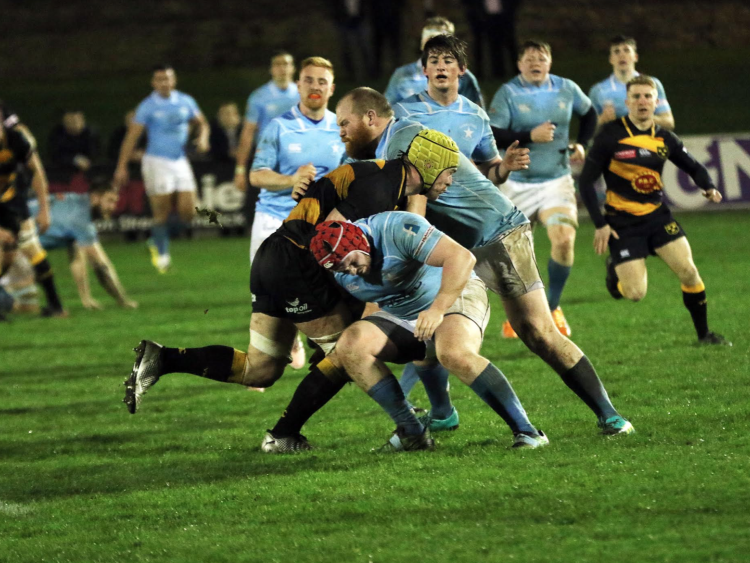 Their head coach Gearoid Prendergast chatted to Colm Kinsella after the game and admitted that the big win will give his side some much needed confidence heading into the second half of the All-Ireland league.

Munsters’ scored six tries in all, including a brace for New Zealand full-back Clayton Stewart, as Gearoid Prendergast’s side scored a convincing victory over their All-Ireland League Division 1A rivals.