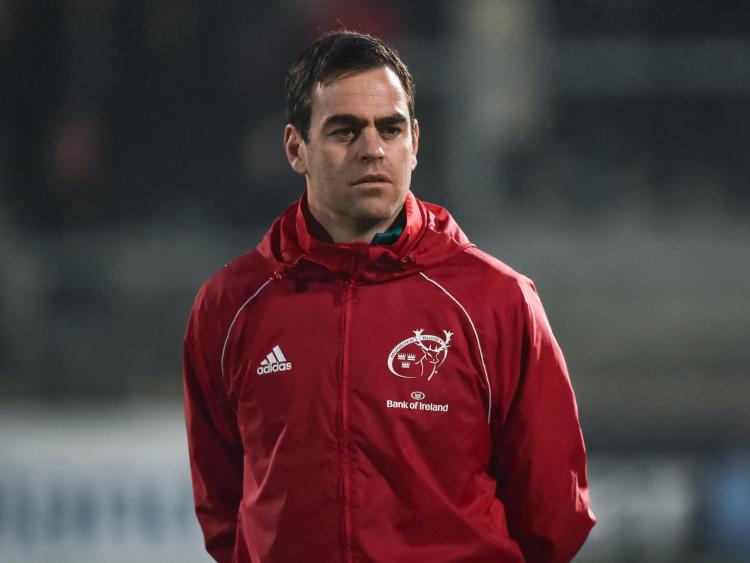 Munster head coach Johann van Graan spoke to the media following last night's 19-12 loss against Ulster at Ravenhill. The bonus point defeat came on the back of 13 changes to his side that lost to Castres in the Champions Cup last weekend.

Once more Munster were at the centre of some refereeing controversy, as Darren Sweetnam was taken out in the air after just 22 seconds of the game. In what was a nailed on red card, by the law, the referee Sean Gallagher decided to show Robert Baloucoune a yellow card instead. The decision comes just six days after two Castres players were suspended for actions on the field in that defeat in France.